Footballers And Pundits That Disagree With VAR 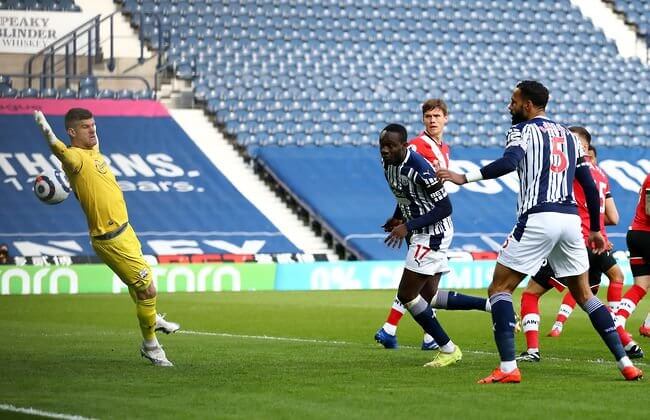 At the top level, football has always been about fine margins, on field decisions and moments of individual excellence. It is also a game abounding with controversy and debate when it comes to some of the on field decisions made by the referee and his assistants. With players and their teams getting quicker and more savvy, the referee’s job had been made more and more difficult. Getting the decision right every time is pretty much impossible, but before the advent of VAR, there level of inconsistency and the number of poor decisions made by referees was reaching alarming rates. VAR was designed to take away a level of inconsistency of application of the rules that had been angering fans for years. However, whilst it has been used to some effect, it is clear that is far from perfect – especially when it comes to making decisions based on simple common sense. Here we take a look at the footballers and pundits that disagree with VAR.

Warnock wants to see VAR shown a red card and sent off for good. In his opinion the time taken to make decisions is too long and there is a need for supporters in the stadium to be shown the footage that the referee is reviewing. He also thinks that there is a need for the conversation that takes place between the VAR referee and the on field referee to be made public at the time it happens so that the fans are informed and involved.

Jamie can see the positive uses of the system and whilst he doesn’t fully oppose its use, he is of the opinion that there are many changes needed in order to remain in operation in the league. Like Warnock, Reknapp also believes that the fans should be able to hear the conversation that takes place between the on field referee and the VAR referee.

Crouchie has been on the sharp end of a few poor refereeing decisions in his time, and he often speaks about how the attackers in the game need more protection from the challenges handed out by defensive players. However, he is often heard disagreeing with the application of VAR and is of the opinion that it slows the game and leads to even more inconsistency than the game suffered from without it. Like many bettors, he liked how the game was more unpredictable without VAR and, as many fans feel, he knows that in order to allow for free flowing and exciting football to take place there has to be an acceptance around mistakes and the fact that sometimes the decision does not go the right way all of the time. Like many others, he feels that the law of averages equals the playing field in the end.

Whether you are a bettor looking to make the most of these free betting selections, a fan with a passion for the game, or both, you will have an opinion on what VAR has brought to the game, as well as what it has taken away. We all want to see fair competition, but is a player being ruled offside by a jagged pixel really what we want for our beautiful game?

6 Real Estate SEO Tips for Local Clients You Should Know