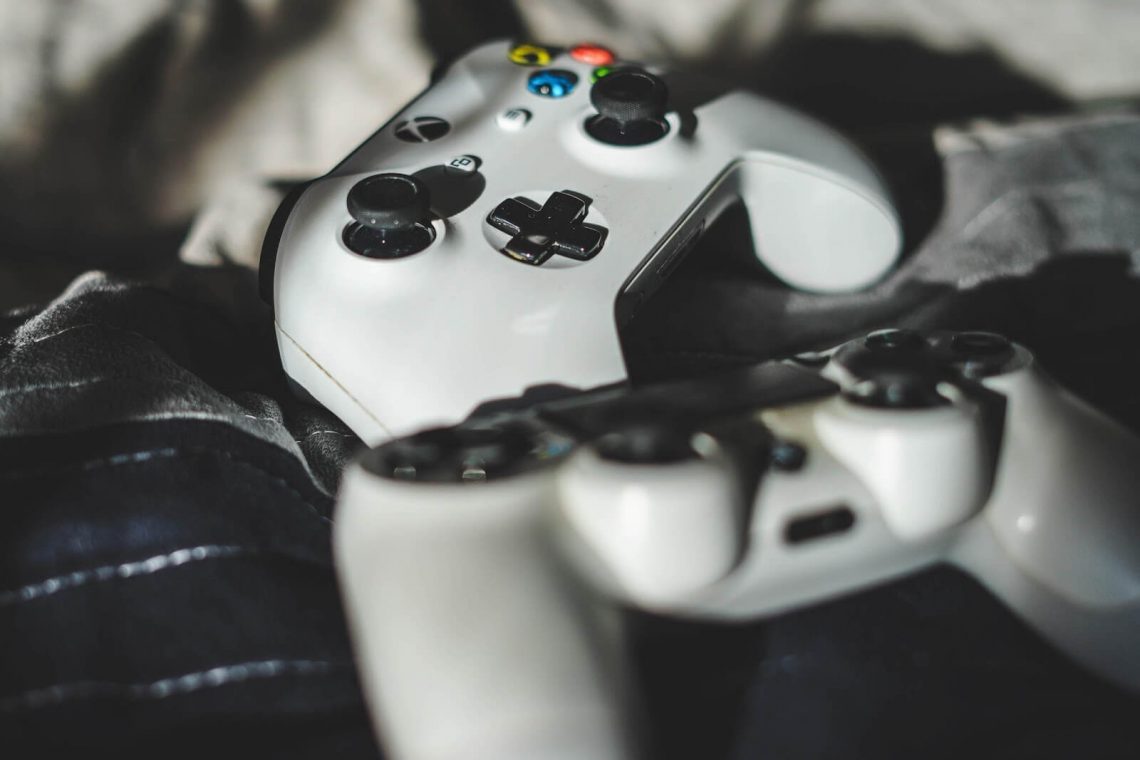 It’s not unlikely that you’ve probably come across someone who has dismissed gaming as some sort of niche hobby or as a mere pastime for kids and teenagers.

But what they don’t know is that gaming is one of, if not the biggest, media industry in the whole world.

It’s so big in fact that if you combine the overall revenue of both the movie industry and the music industry, gaming would still come out on top!

That’s why, in this article, we’ll be diving deep into the probable reasons why gaming is as big as it is, compared to other media platforms out there.

But before we start, we highly recommend you go and check out joystickgaming.io! It’s an amazing gaming site that has content for all things gaming, such as game reviews, guides, virtual reality gaming, crypto games, and many, many more! The great thing about Joystick is that they regularly update their site to make sure you don’t miss any of the latest and greatest gaming news out there. If you’re a gamer, Joystick is definitely a must!

Now, let’s start with some of the reasons why we think gaming is the biggest media platform in the world!

There is a game for literally everyone

One underrated reason why video games have become so popular is because of the sheer amount of options that it provides to their audience. Are you interested in first-person shooters? You have games like Call of Duty and Battlefield. Perhaps you want a more relaxing, farming game? Games like Minecraft and Stardew Valley are perfect for you. Are you a sports nut who loves both the NBA and the UFC? They have their own games for that, too!

The fact that a video game can house almost any intellectual property as a game is one of its strongest selling points. The broad catalog of games you can find in the market means that there is a game for literally anyone!

They can be played almost anywhere

Back then, you would need to have a whole entertainment system, with a good TV and a game console, in order to play video games properly. This was the standard.

Now, all you need to have is a smartphone and an internet connection and you can play your games wherever you are. The dawn of the smartphone has seen a massive influx of popular mobile games such as PUBG Mobile, Call of Duty Mobile, and many others gaining popularity over the years.

The fact that you won’t be able to see anyone without a smartphone these days tells you all you need to know about how likely it is for them to have a game or two on their phone.

Games have become so popular, they’re being turned into movies and TV shows

This is a great indicator of video games’ success. You have titles such as Mortal Kombat, Uncharted, Street Fighter, and The Last of Us, all being uber popular enough for movie and television companies to bring them to life on the big and small screen.

And who would blame them? Many video game adaptations, while not all have been super critically acclaimed, have performed well at the box office. The video game fanbase is so big that it is almost guaranteed to make money if turned into a movie or TV series.

Video games allow people to connect and interact with each other

Finally, a big reason why video games are so big is because of the social aspect that they provide. Many video games nowadays include a multiplayer mode, which it allows gamers to play with other people in-game. This means that you can have fun playing games with your family, friends, loved ones, and even strangers from all over the world.

Video games have been a perfect way for people to build communities within their particular game and this has allowed many people to foster meaningful relationships that make gaming all the more fun for everyone. With video games enabling people to play with others, it’s no surprise that more and more games have become so successful!

And there we have it, a few reasons why the video game industry is the world’s biggest media platform out there. From sheer variety to accessibility, video games are definitely an industry to be reckoned with!