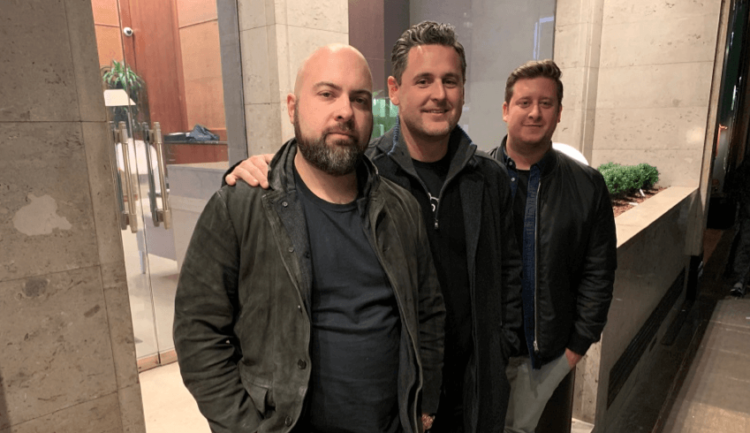 When Lucas Keller created Milk and Honey Management, running  an agency solely for songwriters and producers was unheard of. Nobody had even ventured into that otherwise obscure part of the music industry, and manytold Lucas he was trying to do the impossible. Today, those same naysayers are wondering how Lucas and his clients regularly manage to create chart topping hits for a superstar line -up that includes  Backstreet Boys, Selena Gomez, Drake, The Chainsmokers and Normani.

From his growing days in Wisconsin, Lucas felt the constant nudge to become a band manager. By the time he got into the University of Wisconsin–Oshkosh, he was already managing a few bands. However, going to school and building a career did not go too well together. A few credits shy of his degree, Lucas dropped out of college and moved to Chicago.

His career grewsteadily in Chicago, where he joined Keller Pacific and Uppercut Management. By 2008, he was ready for a change. Top entertainment management agency, The Collective, was just opening in LA at that time. They had a vibrant vision to promote the next league of  tv, music, and entertainment stars. It was the perfect harmony and Lucas readily got on board. He was the youngest executive in his department, responsible for managing Linkin Park, Enrique Iglesias, Kanye West, Peter Gabriel, and others. The time Lucasspent at  The Collective was one of the most rewarding spans of his career. He even snagged  a Grammy Award for reggae artist Jimmy Cliff’s 2012 comeback album, Rebirth.

The Beginning of Milk and Honey

Lucas talks about his decision to start his own agency below.

“I had always been obsessed with getting the inside baseball on who’s really behind the record. How do you take guys who get album cuts – which isn’t really a business anymore – and turn them into guys that get singles? That was the initial strategy.”

Milk and Honey was born in Lucas’ living room with a sole client, former Evanescence member David Hodges who is now the brand’s longest-running client. Within their first year of operation, David co-wrote Christina Perri‘s hit song, “A Thousand Years“. This was soon followed by Nick Jonas’ Jealous, then Selena Gomez and A$AP Rocky’s Good For You.

“We were off to the races. And I was thinking, ‘Who says you can’t make money off managing songwriters and producers?’”

Accolades and The Future

Milk and Honey has bloomed into a strong brand, with clients who have sold over 400 million records worldwide, and eight nominations at the 2019 Grammy Awards. The agency has expanded into New York, Nashville, and in 2020 they opened two new offices in London and Amsterdam with neighbors like Universal Music Group and Google.

Lucas Keller is on top of his game, and he has no intention of stopping any time soon.