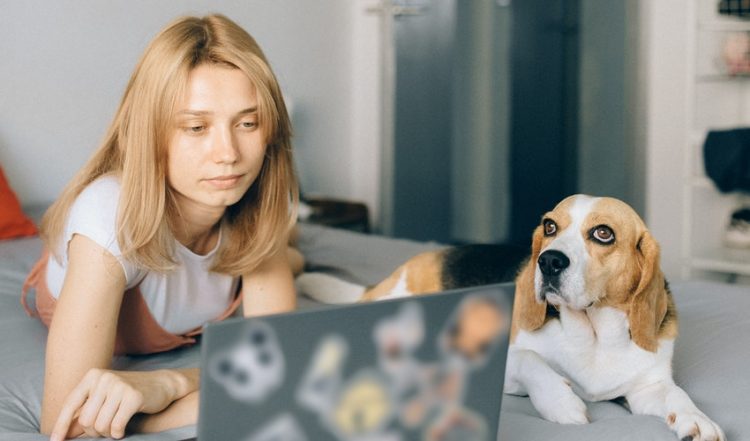 It doesn’t matter what side of the divide you sit, with a market capitalization that is just shy of over $100 billion, there is no doubt that bitcoin is the most valuable cryptocurrency. Only a small fraction of the world’s population transact with bitcoin. Even if it’s not a legal tender that is backed by world governments, one thing that we can all marvel at is the underlying technology of blockchain that makes bitcoin transactions possible.

Blockchain technology has been touted as the best invention after the internet. You might have come across this term but don’t know what it means exactly. With blockchain, value exchanges can happen without the need for a central authority.

All the nodes will cross-reference with each other to make sure that the information provided is accurate. If the node detects that the information isn’t the same, the transaction won’t go through.  Such an effective protocol has made it impossible for people with malice intent unable to modify the ledger. You can check this out if you’d like to know how blockchain helps with bitcoin transactions.

It will be tempting to assume that the blockchain system keeps a record of your balance every time you transact but that isn’t the case. The system will only record transactions that have been verified and approved. The ledger also doesn’t keep track of the account balance. Instead, it will update and keep a record of the broadcasted transactions on the network. For you to analyze the account balance, you’ll need to keep track, analyze all the transactions that took place in your wallet.

There is nothing stopping people from accessing the bitcoin network even if it’s with an anonymous connection. They can use VPN and make transactions without revealing personal information. They’ll leave no trace except for the public key. It’s possible to connect transactions to the owner if the same public key is done to carry out all the transactions. One good thing about the system is that it makes it possible to generate as many wallets as you’d want. It will be impossible for someone to know that the transactions are originating from one person.  There are still weaknesses with the system but that is far much better than the conventional way in which transactions are done.

Having looked at how blockchain works, you might be wondering the advantages and how it can be applicable outside cryptocurrency. One of the main advantages will blockchain technology is that it allows for independent verification without having to depend on third parties. This is a useful feature that can be adopted by banks to reduce the amount of time it takes for a transaction to be complete.

Transparency: The use of blockchain technology has made it possible for transaction histories to be more transparent. There are no individual copies for transactions as all participants will share the same documents. For the document to be updated, all participants must agree to it. This means that changes can’t be made without all the parties having a say in it.

Enhanced security: There are a couple of different ways in which blockchain is considered secure when it is to be compared with traditional record-keeping systems. For starters, every transaction has to be approved by all the participants involved. Once the transaction goes through, it will be encrypted and linked to the one that was done prior. Information is also stored in a network as opposed to a single server. You don’t have to worry about waiting or hackers compromising your data as the system provides an extra layer of protection.

Increased Efficiency: With the traditional route of transactions, there are so many processes involved that it makes it time-consuming. There is a likelihood that a human will also be involved which could result in errors. Blockchain streamlines all such processes. There is a single digital ledger that performs all the record-keeping. There are no endless intermediaries as everyone has access to the same information. This also reduces the costs involved with the transaction. Blockchain technology eliminates the need for middlemen in every transaction. Blockchain technology can be beneficial in just about any industry and not just crypto.