How Can Bed Bug Heat Treatments Protect Our Environment? 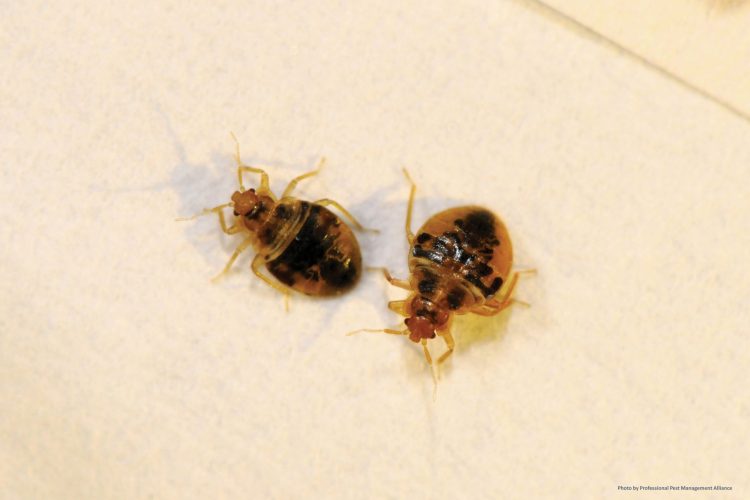 Bedbugs are a huge problem for many homeowners. Among the several methods used by pest control services in Houston Texas, for their elimination is heat treatment. Traditional pest control methods have focused more on using chemical agents like insecticides. While these have been effective to a certain degree, they may not be ideal for killing bed bugs in all scenarios. For instance, bed bug infestation can permeate hard-to-reach areas in a house. Since using chemical agents usually involves spraying them, it may not be effective for bed bugs that hide in deep crevices within the house structure. Another obvious disadvantage of using chemicals is their potential health risks. That’s why many homeowners are turning to heat treatments for their bed bug problems.

Bed Bug Heat Treatment: What Does it Involve?

Using heat treatment to eliminate bed bugs involves bombarding them with very high temperatures. Like most other living organisms, bed bugs thrive best under specific temperatures. When there’s a significant deviation from these temperature ranges, they find it challenging to inhabit a particular spot. The higher the temperatures, the higher the likelihood of them dying.

Preparing a room for bed bug heat treatment means tidying up and putting away certain items. For example, firearms, ammunition, aerosol cans, and any potentially combustible materials should be removed from the house until the heat treatment is complete. This helps to avoid the risk of starting a fire. Similarly, medicine, food, and other items like candles should also be removed from the room to be heat-treated. For items that cannot be physically moved, use an insulating material to cover them.

The next step is to set up the bed bug heaters. Bed bug heat treatment works best when heated air can fully circulate a room. As such, all obstacles that may hinder proper air movement should be removed. Such obstacles could be furniture or a fully stuffed closet. The idea is to direct the heat currents toward a solid wall. This means that rooms with multiple outlets like windows, doors, or transoms will need to have such outlets closed or obstructed during the heat treatment process. This ensures that the heat can circulate and permeate all the necessary surfaces, thereby killing all the bedbugs in the different hiding spots.

Benefits of Bed Bug Heat Treatment for the Environment

One of the major benefits of using heat treatment to kill bed bugs is its environmental friendliness. Other treatment options, like the use of pesticides and chemicals, pose risks.

Unlike heat treatment, using chemicals to get rid of bed bugs can cause health problems for both humans and other forms of life like plants. For example, many chemicals used to kill bed bugs contain harmful substances like chlordane and atrazine. While these substances can kill bed bugs, they inadvertently harm other components of the environment, like plants. Some of these substances have a long half-life; this means that they can persist in the tissues of living organisms or the soil for a very long time. Heat treatment has no such issues; there is no risk of polluting the environment with unnecessary chemicals.

Another risk associated with using chemicals for bed bug elimination is the development of resistance. Many organisms, including bed bugs, tend to adapt to environmental changes. Initially, chemicals can be effective at killing them. However, the continued use of such a chemical leads to bedbugs developing resistance against such chemicals. Resistance is when an organism adapts its physiological processes to better deal with chemical and environmental factors. The development of resistance in bed bugs means increased quantities of such chemicals, and their alternatives have to be used. This of course is bad news for the environment. Heat treatment has no such drawbacks; bed bugs will always get killed when bombarded by extreme temperatures.

In a nutshell, heat treatment as a means of killing bed bugs spares the environment of the undesirable effects associated with pesticide use.