How Good Is a Dog’s Sense of Smell? 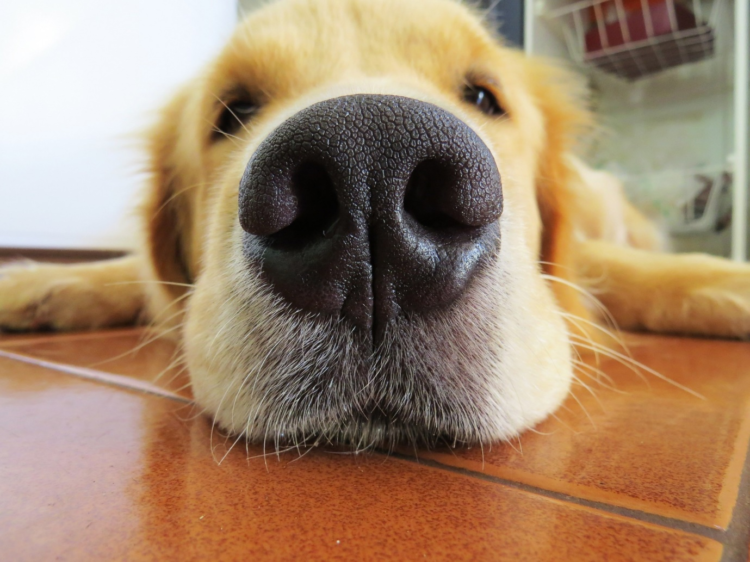 Did you know that there are approximately 89.7 million dogs in the USA today?

If there’s one thing all dogs have in common, it’s their fantastic sense of smell. Dogs’ noses allow them to help us out with a huge range of different tasks and assistance roles.

But just how good is a dog’s sense of smell? You need to understand a few things about how dog noses work to find out. That’s where our helpful guide comes into play.

Read on to learn more about the power behind a dog’s sense of smell.

The Power of a Dog’s Sense of Smell

So, how do dogs smell so well? It’s not surprising that we find dogs smelling abilities hard to understand. For one, the canine sense of smell is between 10,000 to 100,000 times better than ours, depending on the breed of dog.

They have up to 300 million smell receptors in their nostrils, compared to roughly six million in ours. The region of their brains that analyzes and processes smells is about 40 times larger, proportionally.

Why All The Sniffing?

If you own a dog, you will have noticed they are constantly sniffing things. This is because smell is the strongest and keenest sense that dogs experience.

Where people rely primarily on sight to process what’s happening around them, dogs are led by their noses. Sniffing lets them distinguish between people and recognize other dogs.

Just as a person looks around them to take in their surroundings and admire the view, a dog does the same thing with their nose when out on a walk. They use their sense of smell to map out the area and recognize different landmarks – including those left by other dogs!

How a Dog’s Sense of Smell Can Help Us

Sniffer dogs keep our airports and streets safe by detecting things that humans wouldn’t even perceive.

Police sniffer dogs are chosen from a pool of puppy candidates, then put through a drug dog training program where they learn how to perform drug searches using their superior sense of smell.

How Good is a Dog’s Sense of Smell? What we Know

So, that’s the 101 on the amazing power of a dog’s nose. If you were wondering, ‘how good is a dog’s sense of smell?’, then now you know!

With a nose that can detect people, help us fight crime, and map their entire environment, dogs let smell guide them in everything they do.

If you enjoyed this article, be sure to check out the rest of the blog for more cool content.

Tags: Good Is a Dog’s Sense of Smell

How To Promote Your Business

SigmaBanc Review – Make Trades at the Click of a Button