How is wheat atta different from processed flour? 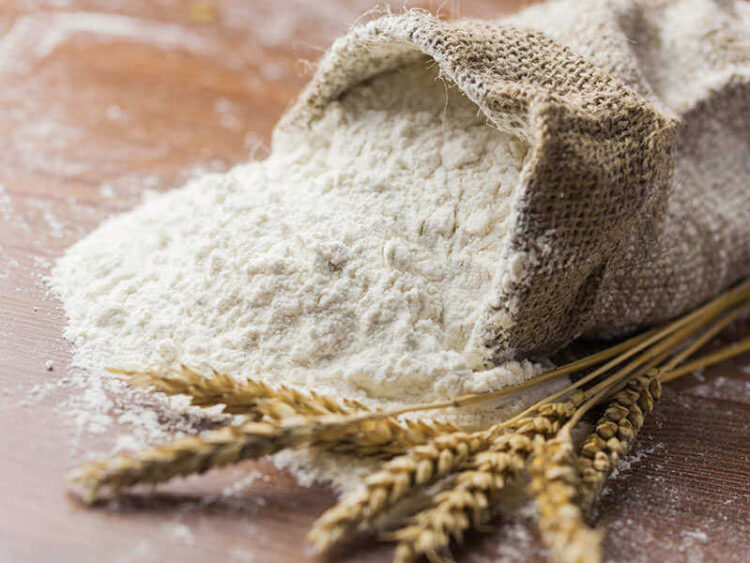 Wheat Atta and processed flour, also known as refined flour or Maida, are two very different types of flours that come from the same grain – Wheat. There are a number of stark and subtle differences in both these products that are more often not known to many. Therefore, let us delve deeper and understand the difference between Atta and Processed Flour.

While there are some differences such as 1kg Atta price and 1kg Maida price that might be different, that does not necessarily reflect any distinctions between them. The Atta price 1kg is not the same everywhere. However, there are certain qualities between Atta and Processed Floor that are consistently different in every region and every part of the country. Here are some of them;