How Long Does It Take for Kratom to Wear Off? 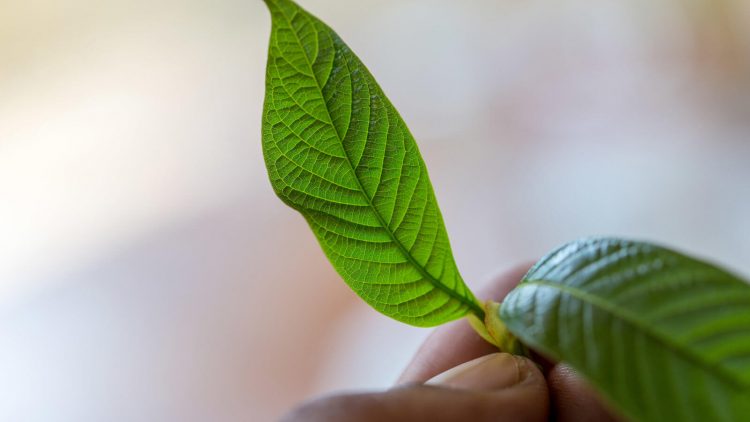 Regular users of Kratom are well aware of its benefits to the body.  However, knowing its advantages is not enough; you need to understand how it interacts with the body.  As a regular user, you should be aware of Kratom’s effect on your different organs, tissues, and whole body.  Knowing how long it stays and how it interacts with your body will guide you on how to consume the drug.

You can take Kratom in several ways; you need to choose what works best for you. You can chew the leaves or take its ground leaves as tea. Many people also prefer to consume it through the best kratom capsules, extract, or tablet.

Kratom has a mild stimulant effect when you take it in a small amount. As such, South Eastern Farmers used it to fight off fatigue and remain active for an extended period. For those that buy Bulk Kratom, taking high doses of the drug produces a sedating effect.  As such, people take it to relieve pain.  Its opioid-like effect makes it a perfect choice for people looking for the right substance to lessen opioid withdrawal symptoms. 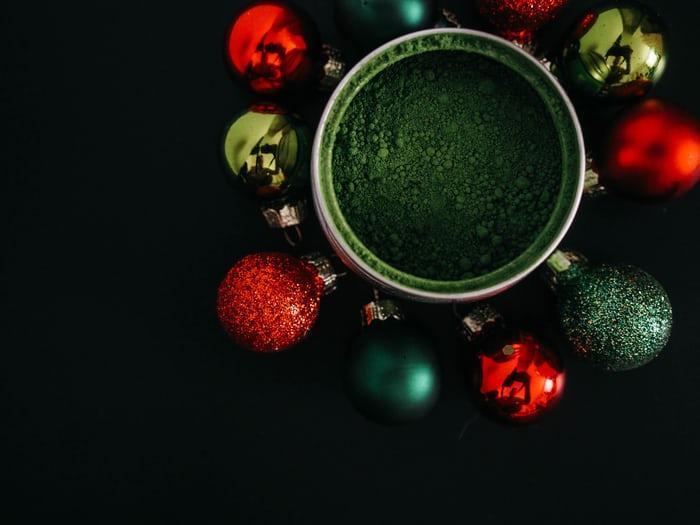 Kratom originates from the Asian region; it is an evergreen green plant known as mitragyna speciosa. The green leaves produce different effects on the body due to its varying concentration of alkaloids in the strains of mitragyna.  Kratom leaves have a sedative and psychotropic effect.  Apart from that, it allows users to stay focused and boost their energies.

How does Kratom work in the body?

Kratom works by interacting with the brain.  The active constituent interacts with dopaminergic, serotonergic, and adrenergic receptors to produce a sedating effect.  Furthermore, it also interacts with the opioid receptor, making it a perfect drug to combat the effect of opioids and narcotic withdrawals. 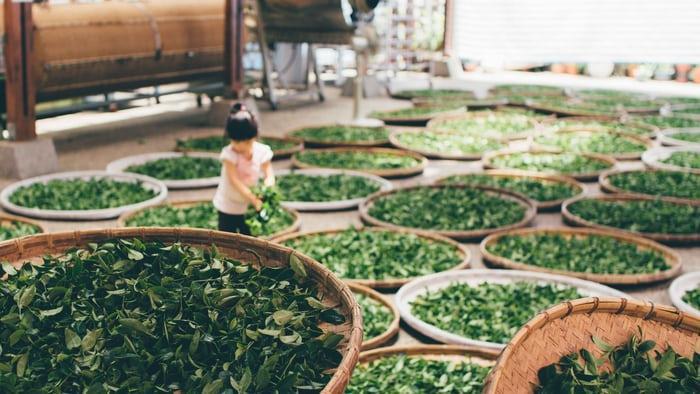 How Long After Consumption Do You Feel the Effect of Kratom?

You will feel Kratom’s effect on your body after about 10 to 15 minutes of taking it. If you take the drug in a small amount, the result can last up to about two hours in your body. The effect can last for as long as eight hours if you consume a high dose.

Specifically, if you take about five grams of Kratom, the drug’s effect will last for about two hours. With a dosage of seven to eight grams, the result will be longer. You can also boost the effect of this drug by taking it on an empty stomach. If you take the capsule form of the drug, it might take a bit longer to start feeling its effect because it has to go through the digestive system.

Users going for a drug test are usually concerned about how long it takes for the drug to wear off in the body system. This might also be a significant concern for those who want to stop the use of the drug.

Factors affecting How Long Kratom Stays in the body?

Like many other substances, the time it takes for Kratom to wear off depends on a few factors.  Below are the factors that determine how long the drug will stay in the users’ body:

The mitragynine component in Kratom is extremely soluble in fat; therefore, people with a high BMI can retain it for a long time. On the other hand, lean people excrete Kratom at a relatively higher rate because of their lower body fat percentage.

Taking enough water can also aid Kratom’s excretion from the body as you would pass it out via urine. Therefore, you can increase the elimination rate of the drug from your body by staying hydrated.  As discussed earlier, Kratom is highly soluble in fat; thus, taking the drug with a high-fat meal will enable the system to absorb it faster. Consequently, a relatively fast absorption process will allow the drug to reach its highest concentration more quickly.

Based on the findings, young people have shorter elimination time compared to older ones.  Like other substances that go through the mouth, the absorption and elimination of Kratom are age-dependent.  Apart from that, eliminating this drug depends on the use of other substances and the renal function. Due to age-related body changes, Kratom will stay longer in an older person’s system than in someone younger.

Bear in mind that the above factors are not exclusive to Kratom; they also affect other substances’ elimination rate.  Apart from the factors enumerated above, this drug’s absorption also depends on metabolic rate, urinary PH, dietary choices, and the frequency of use. As a reminder, Kratom produces a stimulating effect when you take it in a small amount.  The drug acts as a sedative at high doses.