How Much Does It Cost To Rent A Salon Suite? 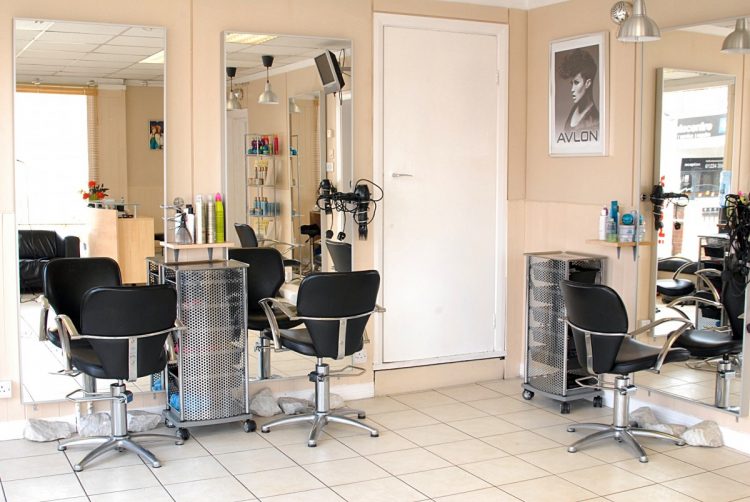 Being a hairstylist is a great career, offering you the opportunity of meeting different kinds of people. However, the startup costs can be very prohibitive. A salon suite can be your best bet at realizing your dream of running your own hair salon. Assuming you’re already an experienced hairstylist, all you have to do is raise the funds for renting one and you’ll be in business. In this regard, look for an establishment that offers such rental services. For example, Salon Lofts has rentals that are fully furnished for a hairstylist that wants a quick setup. This is all without the associated risks and expenses of starting your salon from scratch.

Cost of Renting a Salon Suite

As with most business ventures, several factors will determine your rental costs as far as salon suites go.

At a minimum, expect to fork out at least $4500 per month for renting a salon suite. On the high end, rental prices can more than quadruple; it’s not uncommon for some hairstylists to pay over $17 000 a month in salon suite rental fees!

Just like most sectors of the economy, market conditions go a long way toward determining how much you’ll pay. During an economic boom, your salon suite rental prices will be higher than during an economic downturn.

In addition to market conditions, location is a crucial factor. It’s well-known fact that rent costs have several things that come together to shape their prices. Being located in a major metropolitan area is a good example. Expect to pay a high salon suite monthly rent in a big city like San Francisco than you would in, say, an average small town in rural Montana. Among the several things that make salon suite prices vary by location include:

iii) Availability of other businesses and amenities

iv) General economy of a region

Another important thing to determine how much salon suite rent you’ll pay is whether it’s a franchise or your startup salon. A franchise system allows you to operate your business under the brand name of an established business. You pay royalties and other fees to gain the right to use such a brand name while conducting business.

If you’re a franchisee for a reputable salon franchise, expect to pay high monthly rent for a salon suite than if you’re running your own or are part of an upstart franchise. An established building with a reputation for hosting high-flyers will also charge you more to rent a salon suite there.

While the salon suite rental fees are high for established franchises, you can enjoy all the benefits that come with such an arrangement. One of the main advantages of being part of a franchise is that most of the marketing is done for you. Also, there is an established clientele in place. This means you won’t have to worry about drumming up new business. For instance, if you have to pay $20 000 a month in salon suite rental fees as part of an established salon franchise, you can expect to recoup this amount quickly because your service charges will likely be high too.

Advantages of Renting a Salon Suite

A major upside in renting salon suites instead of starting one independently is that you won’t have to assume all the risks and expenses associated. Operating a full-scale traditional salon means you have to worry about expenses, establishing a reputation, and all the other things in between.

When you are part of a hairstyling franchise, expect the franchiser to deal with all the other problems like rent, day-to-day running of salon operations, and building ownership details. As long as the hairstylist pays the monthly fee, they don’t have to worry about all the other things.

It’s crucial to find a franchise owner with whom you’re compatible. Just because a person is running a successful hairstyling franchise doesn’t make them a good fit for you. To enjoy the advantages of a fully-established salon suite without the associated hassles, it’s important to have a good working relationship with the owner.

Renting a salon suite can cost you anything from $4500 depending on the location and nature of your business. At the end of the day, you want a salon suite rental that matches your aesthetic, market, and budget needs. So do your research and don’t be in a hurry to find one.

Meal Replacement shakes for beginners: What you need to know