Is Marijuana Safe and Effective as Medicine 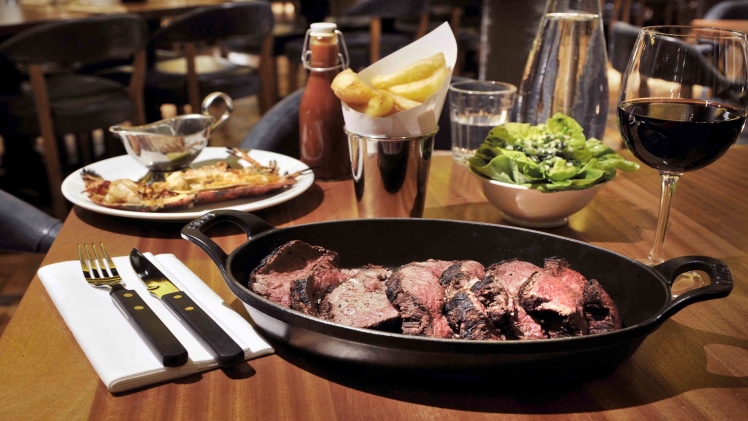 The medicinal components of marijuana have been the topic of many studies, discussions and debates. Furthermore, THC has already been approved by the FDA as a base active agent in some medications and has proven its medical benefits in those formulations. These approved THC based medicines are Cesamet (nabilone) or Marinol (dronabinol). These pharmaceutical drugs are prescribed to treat nausea for patients who are battling cancer and to improve appetite for patients who have HIV/AIDS.

Aside from that, there are several more that are undergoing clinical trials and are currently only available in the UK, Canada and other European countries used to treat neuropathic pain and spasticity that comes with MS or Multiple Sclerosis. The drug is called Sativex (Nabiximols).

Furthermore, there is another FDA approved medication called Epidiolex. This is a CBD based liquid treatment medication used for severe childhood epilepsy, Lennox Gastaut syndrome and Dravet syndrome. At optimal dosages, this can deliver the expected benefits to the patient. It is said that CBD properties are not as rewarding as THC.

Researchers consider medications like this as those with cannabinoids as active ingredients in its pure form to be more promising therapeutically than the use of the plant itself or other crude extracts from the marijuana plant.

Production of pharmaceutical drugs from botanicals like marijuana presents many challenges as normally these botanicals may have a lot of other active chemicals in it that are unknown or not studied yet.

Is Medical Marijuana Good or Bad?

The national institute of health says that people have been benefiting from Marijuana for at least 300 years, But, since the FDA has not deemed marijuana as a safe and effective treatment for any condition. Even though cannabidiol, a substance that is found in marijuana has been approved to treat some types of epilepsy in 2018.

The Medical Benefits of Marijuana

The Health Risk of Medical Marijuana

Like any other pharmaceutical drugs that are approved. Some preconditions are required before physicians can recommend a particular drug. Furthermore, most if not all of the medicines that we take have side effects linked to them, more so if the drug is not taken properly.

Medical marijuana is treated like pharmaceutical medicine, can and will surely deliver plenty of benefits to the patients. It is just as important to know the medical history of the patient and other related information the doctor should know to ensure these risks are calculated and allow the patient to benefit from it, without the worries of all the things that labels this plant as a non-beneficial drug.

If used properly and in the correct dosage, I think that marijuana is a wonderful natural remedy and should be allowed and given to the patients who really need it most.

In countries that have accepted this change and legalized cannabis, their constituents are able to rely on marijuana plants to be the source of their alternative medicine for cases of pain and depression. It is also beneficial for them, as now they can grow their own supply of medicine. Cannabis or Mary Jane Marijuana seeds are also readily available for people who are interested to grow their own marijuana plants if those that are sold in dispensaries are too much for their budgets.