Is The Home Automation System Worth of Investment?

In today’s digital world, where everything depends on working with various applications and software, the home automation system is a practical tool to create a good sense of peace in life. Smart home automation is a general term that covers a wide variety of technical capabilities that you can install in your home. Home automation includes controlling your home through a smartphone that people can handle according to the needs and commands sent to electronic devices or different scenarios.

If we want to examine the issue in a more specialized way, to create a network communication protocol in smart home automation, you must use the KNX protocol, which is a standard based on the OSI model. The KNX (Konnex) protocol is an open-source protocol for connecting smart home and commercial components. This protocol can control lighting, curtains, security system, audio-visual system, air conditioning, remote control and other electrical components of the building.

Is smart home automation a real need or a luxury service?

Home automation system as a set of useful and modern services has opened its place in the lives of different groups. Still, some people may think that smart home automation is not a real need but a set of unnecessary and luxurious services.

The intelligence of homes and places in the world has a history of more than half a century. Although at first, these services were not very successful, they gradually opened their business in many homes, and especially during the last decade, we have witnessed remarkable growth in the use of these services in homes. However, one thing cannot be hidden, and that is that many people are still not very familiar with home automation system or from what they have heard about it, the impression is formed that the smart home automation is not their real need and these services are used in the homes of wealthy people. There they also play a purely luxurious role.

In the following, the experts of HDL Automation, a provider of comprehensive home automation system services, explain the necessity of using smart home automation in all modern houses in simple language, by mentioning two reasons among several reasons.

Quickly a few clicks, just from a tablet or a smartphone, control of your home in your hands.

1. Automation system reduces the cost of your home

At the same time, many of us ignore the fact that when we hire a technology, we may have to spend a reasonable amount of time on depreciating the cost we have paid on it and get to the point where the technology is profitable for us. The fact of the matter is that, based on scientific evidence, smart home automation significantly reduces the cost of living and maintaining our home by increasing energy efficiency and increasing security.

To clarify the issue, it is enough to pay attention to the fact that a comprehensive and efficient intelligent system, in addition to increasing the efficiency of the lighting, heating and cooling system of the building and saving energy carriers, by controlling and monitoring; Prevents or informs about possible issues and problems. For example, the timely detection of gas or water leaks, the dangers of the electrical system, the control of a fire at the beginning of it, or even the prevention of theft, are unexpected and heavy costs that can be removed from your home and life with a home automation system. 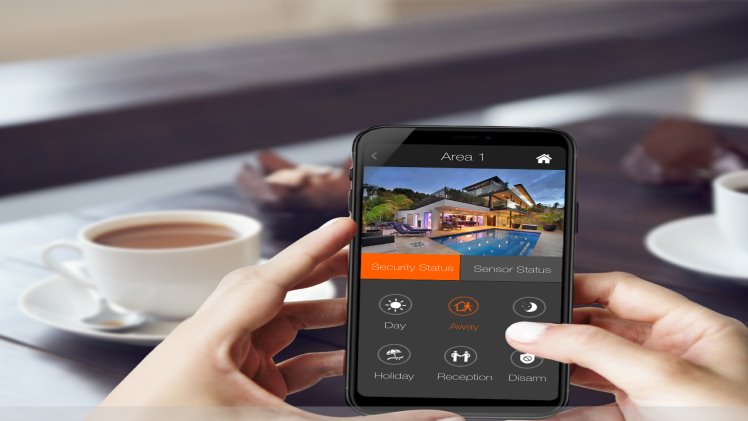 Some people may think that the smart home system is more of a luxury and show service for luxury lovers than a collection of available services. To understand the falsity of this belief, it is enough to pay attention to the fact that one of the most important goals of inventing these systems was to make the home environment more pleasant and to provide a more comfortable life at home.

For instance, the home space of adequate and sufficient light is one of our concerns that can be quickly resolved with the help of the smart home system. The intelligent system directs the best sunlight into your home by controlling and opening and closing the curtains or by adjusting the light intensity of the lamps in the house; it provides the best light for us when we are in a part of the house.

Home temperature control is another advantage that an intelligent system gives us. Imagine on hot summer days, by touching an icon on your mobile phone; you can activate the smart home system to start the home cooling system before you arrive and make the temperature of the house pleasant for you. 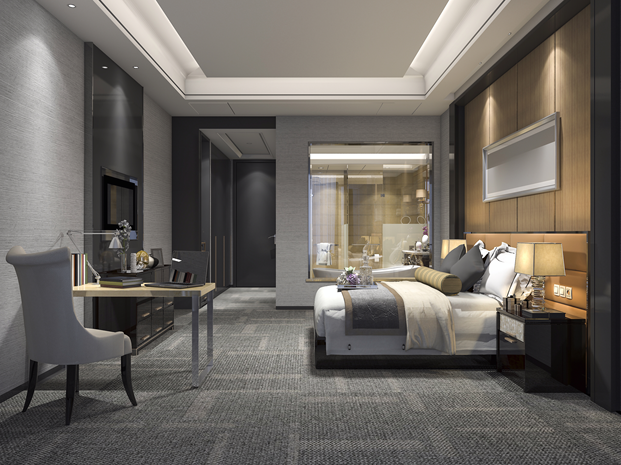 HDL Automation tries to share some simple facts about home automation system with the public and correct the misconception that smart home automation is a luxury service as much as possible. HDL Automation is one of the reputable international companies in the field of smart homes, intelligent buildings and elegant hotels. They provide a comprehensive intelligent control system and integrated whole home/building automation solutions for the market. HDL has established a sales and service network composed of distributors and dealers in more than 100 countries and regions around the world.

How does the stock market works?

What Happens When Choosing The Bad Mattress

What You Need To Know About CBD Gummies

The Use of Peptides for Fitness and Bodybuilding

Frank Andreoli Montreal – Reasons to Love The City of Montreal

Wondering How To Get 1k Followers On Instagram In 5 Minutes? Check This Out