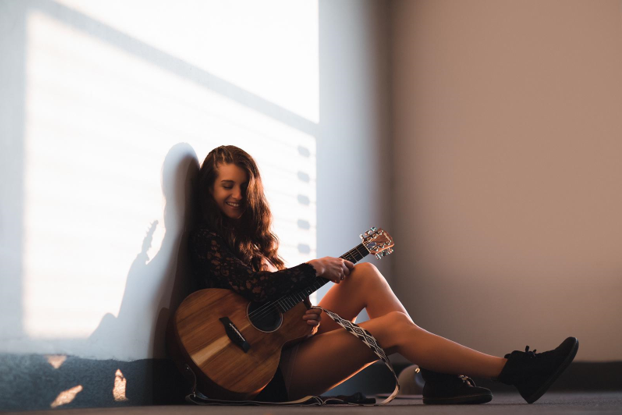 What would you do if you met Wonder Woman? Would you know what you are looking for? You might think that she doesn’t exist but I believe we found her. Like many of us we have captured a passion and made it our life line. Like L-da, expect she has more than one passion.

Widely known as L-da Wild, at a glance, she is a young but accomplished Singer, Songwriter, Yoga Instructor, Activist, and Producer with years of experience in the Entertainment and Fitness Education Industry.

As a small-town girl raised in Niagara Falls, Ontario Canada, born on May 14th, 1992; she sought a better world for herself and others. Recalling on her own regrets and saying, “My biggest regret is how much I have doubted myself for most of my life.”

L-da’s positive perspective on life’s challenges has enhanced her creative depth for each of her passions. 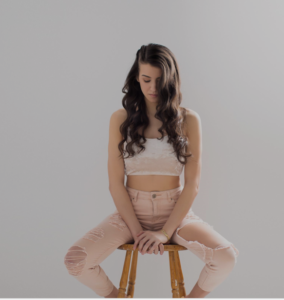 Of all her crafts, L-da is especially proud to be an advocate for humanity; setting her sights on human trafficking, racial inequality (Black Lives Matter) and Climate Change. More than a budding social activist her humanitarian role continues to expand with her musical influence.

L-da is one of the actual living embodiments of a survivor. Her stories of overcoming self-doubt and embracing her sexuality describes how it reshaped the course of her life. While serving as an inspiration for all those that face similar plights. Her life experiences made her an unwavering advocate for the LGBTQ Community. She intends to use her life story and platform to encourage others to love themselves and those that are different. 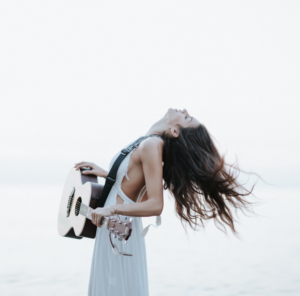 L-da was at one point enrolled in The University of Guelph majoring in Calculus. But unusually, through this course, her passion and interest in the Musical and Performing Arts grew.

In particular, she focused her energies and resources on honing her vocal and songwriting talents; this effort gave birth to a small insightful catalog of musical gems including, “Stepping Stones” and “Conquer”. Apart from L-da’s Musical and Social Activism ventures, she is now gaining fast notoriety as a Yoga Instructor.

L-da’s fascination with wellness and fitness aligns with her passion for filling the world with positivity. She believes in making this contribution though yoga and song.

Her long-term goal is to become a national-level human rights advocate and a world recognized musician. She wants to use her untiring commitment to bring more dignity and autonomy to victims of inequality. With her platform, she intends to broaden and intensify the national efforts towards the betterment of members in the LGBTQ community affected by discrimination.

There is more in-store form L-da Wild apart from her love of humanity and yoga. In our interview she teased a new album.

“My current favorite piece is my song “In the Making”, also the title of my upcoming album, releasing on July 17th. This song means a lot to me. It is what I call a “Frankenstein” song. I recorded a 4 song EP in a studio years ago, and I was very unhappy with the final mixes. This is what drove me to learn to produce and record on my own. I wanted the control to play with sounds and spend the hours on the little things that you cannot have (as an independent artist) in an expensive studio space. So, I took the best part of all 4 songs, transposed them into the same key, combined them, and thus, the song “In the Making” was born!”

The world needs more wonder women like L-da Wild. Acknowledging her rarity, “I stand out because I am a gay female songwriter, singer, producer, and multi-instrumentalist. There aren’t many of us!”

With her ability to surprise we doubt that this will be the last time we hear from her.