Private Equity Growth in Asia, and why it matters 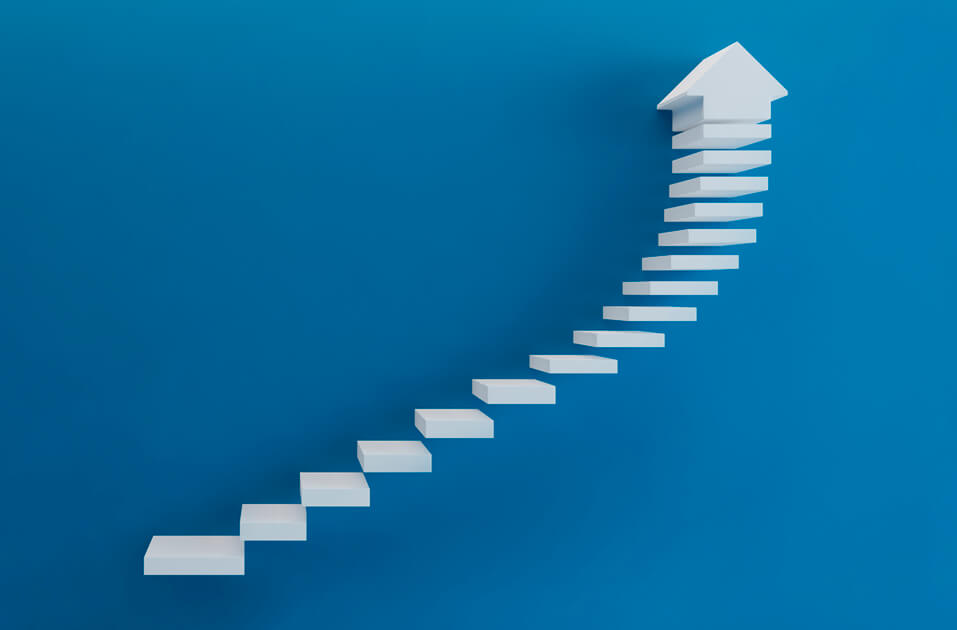 There’s a financial news story that has flown under the radar this week, even for people who would deem themselves as being clued in with financial goings-on around the world. You may never have heard of CitiusTech, but this New Jersey-based healthcare technology company has been in a bit of a weird $1 billion bidding war between some of the biggest names in finances, with the likes of KKR and Goldman Sachs all trying to acquire the company that does everything from medical imaging to clinical trials.

What makes this story just that little bit different is that the frontrunner for the bid is coming from a firm on the other side of the world. Hong Kong-based Baring Private Equity Asia is the main bidder right now and looks to be the main contender for a successful bid at the time of writing.

The reason I bring this story up is because of one very interesting aspect of CitiusTech’s work. While 80% of their work is based in America, that smaller 20% is becoming bigger year by year and comes from international markets, especially the further east you go. While the last two decades have seen eastern markets as the places we get things from (that being everything from clothes to personal technology), the Asia-Pacific market has had a paradigm shift in the last decade.

More and more companies are looking east to find places to invest. As the likes of China evolve their products and markets, people are getting more clued in that big investments can pay off better if they invest east instead of west.

Why is an investment in the east growing?

The internet is growing in China, even with the level of censorship in place. You’ll have seen stories in recent years about Google trying over and over again to get a foot in the door because the internet is ballooning and pushing tech company growth. And when there’s growth, there’s an investment to be made. Management consulting firm Bain & Company has estimated that internet growth in the last decade is the reason for “85% of the growth in Greater China private equity”.

A lot of investors are getting in the door early in the hopes that investment now has much greater return down the line as opposed to investing in companies in the west where growth potential can’t be matched. That doesn’t mean equity firms find it easy to invest.

What hurdles are there for investment in the east?

Regulation is slow on the uptake. Goodwin, one of the main practices in Asia, pointed out in a 2016 publication how private equity growth in India has seen a slew of reforms in recent years to make the investment much easier in the country. Previously, a lot of investment in Indian companies in a roundabout wat came via Singapore and Mauritius to lower capital gains taxes.

Sweeping reforms that put a focus on investing directly in India, backed with recently re-elected PM Narendra Nodi’s vision to make India at $5 trillion economies by 2025, are upping the level of opportunity for foreign investment. Non-Banking Financial Companies (NBFC) will be allowed to take foreign investments thanks to the biggest relaxation in foreign direct investment India has ever done.

It’s a bewildering time for anyone in the west who previously would’ve been more than trepidatious about investing in the east.

So what does this mean to anyone who invests?

These changes may not seem that big a deal, but the Asia-Pacific private equity market, just like it has done previously with manufacturing, has exploded in the last 10 to 15 years. And when companies like Baring Private Equity Asia are wise that investing in western companies will help them grow on one side of the world, investors in the west should be looking out for parallel opportunities.