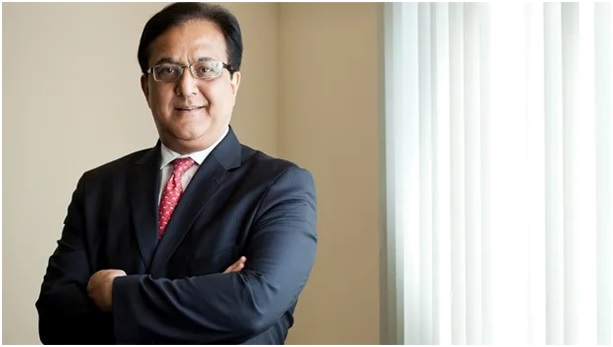 The last decade in the Indian economy has witnessed an incredible and unprecedented growth. This sudden change in pace is largely attributed to the smart, talented and risk-taking entrepreneurs, who have transformed the business, finance and economic scene of the country. One such Indian financial leader is Rana Kapoor, the CEO of Yes Bank. His financial institution has truly led the country with several audacious and then unusual, but highly successful ventures, that have time and again, challenged the prevalent scenario, paving the way for newer entrepreneurs to think outside the box. One such adventurous decision was to invest in MASALA green bonds.

What Is A MASALA Bond?

In simple words, a Masala bond is a bond that has been issued outside India but it is denominated in the Indian currency, Rupee, instead of being in the local currency of the country it was launched in. The bond gets its name from the term ‘masala’, which in Hindi, translates to spice, a quintessential representation of the rich gastronomical and cultural diversity of the country. What makes this bond different from dollar bonds, is that instead of the borrower taking any currency risk, in a Masala bond it is the investor who bears all the risk. Backed by the IFC the World Bank issued the first Masala bond in November 2014, and it raised a stupendous 1,000 crore bond, which went into funding massive infrastructure projects in India. Following the landmark success of this scheme, the very next year the International Financial Cooperation issued the green masala bonds, and led by Rana Kapoor, Yes Bank became the first financial institution in India to invest in these bonds.

Established by Rana Kapoor in 2004, Yes Bank quickly went on to become the fifth largest private bank of India, with over 1000 branches across the country. It is indeed a one-of-a-kind financial institution, redefining the country’s economic scenarios with a slew of revolutionary choices, which has led them to their position today. However, it is not just their economic expertise that sets them apart in the world of banking. Over the years this organisation has displayed unparalleled green initiatives, establishing itself as a stellar leader working towards India’s climate change and environmental causes. One such commendable endeavour, that brought Rana Kapoor and Yes Bank international recognition, was the decision to invest in IFC’s Green Masala Bonds.

In August 2015 IFC launched a green masala bond valued at INR 3.15 billion, which stands at USD 49.4 million and in a revolutionary move, led by Rana Kapoor, Yes Bank became the first Indian bank to invest in this, which in turn was used to finance the bank’s domestic green bond. The entire proceeds from this bond will be utilised towards the development of India’s renewable energy resources, such as solar, wind, hydropower. and biomass energy, to help reduce the country’s dependence on fossil fuels. Sustainable development and green energy has always ranked high on Rana Kapoor priority, and hence he has ensured that it is a very important part of the bank’s CSR strategies. In this spirit Yes Bank has, therefore, pledged to the government of India all the necessary financial resourced required to fund renewable energy projects that will generate 5000MW of power by 2020.

In 2016, at an award ceremony held at the London Stock Exchange (LSE) Yes Bank’s stellar contribution towards the Indian renewable energy sector was recognised with the highly prestigious Green Bond Pioneer Award for being the ‘Pioneers in Emerging Markets-India’. This is a global acknowledgment of the bank’s leadership as the first investors of green bonds in India, mobilising investors and government.

YES bank is truly a phenomenal leader, playing a key role in building renewable energy resources, and exemplary green initiatives. Following their footsteps, several entrepreneurs are now leading their brands to invest in sustainable development and renewable energy as a part of their CSR initiative. This has led to a palpable change, which in future will encourage the issue of newer green bonds to help transform India’s environmental health.