Teaching in China: The Tier 1 Cities 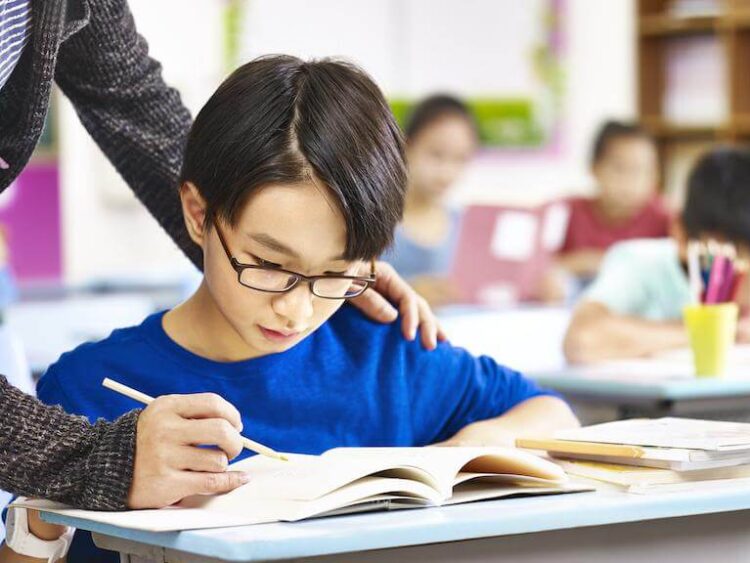 China has a total of 687 cities as of June 2020 with classifications for most. One such classification is the ‘Tier-1’ definition which employs an analysis of the city based on 5 factors which are:

Beijing, Shanghai, Guangzhou, and Shenzhen are four Chinese cities that fall into Tier-1 according to the criteria listed above. For those of you used to fast-paced living, these four cities might be the ideal teaching destination for you.

Beijing is the capital of the People’s Republic of China and has served as a political headquarters and cultural center in both recent times as well as ancient for as long as eight centuries. The city is considered the ‘billionaire capital of the world’ with the highest number of billionaires living in the city.

The city hosts more than 91 universities, most of which rank amongst the best in the Asia-Pacific region. Similarly, Beijing has hosted a plethora of international sporting events, the most notable being the Olympics. Beijing will soon be the first city in the world to have hosted both the Summer and Winter Olympics.

Reasons to Teach in Beijing

The city boasts nearly 15 National Highways, 6 high-speed railways, and nine conventional railways. From Beijing, there is direct passenger service inside the city as well to neighboring cities all over China. In addition to that, Beijing also offers international commutes to Russia, Vietnam, and even North Korea.

Due to Beijing’s commercial nature, there are a number of highly competitive industries that are always on the lookout for experienced ex-pats. Beijing’s high number of English-medium schools also make it one of the easiest places to find work for qualified individuals. To teach in Beijing means to be around new opportunities every day.

Beijing is the capital city of China as mentioned before and hosts embassies to nearly 172 countries of the World including other major countries like the USA, United Kingdom, Russia, Canada, and many others. Even if you’re from a developing country or a smaller country, chances are you’ll find your embassy making it easy to avoid any visa-related complications.

Dubbed as the New York City of the East, Shanghai boasts a unique mix of Eastern and Western cultures making it an ideal place to consider experiencing China’s culture and lifestyle. The city also has historical landmarks that act as tourist attractions such as the Yu Garden, China Pavilion, and the City God Temple.

Shanghai has been ranked as the 3rd most competitive and largest financial center in the world behind New York City and London. Teaching English in Shanghai would mean living in one of the most important cities in China being surrounded by cultures and cuisines of the world as well as tall unrelenting skyscrapers boasting modern-day architecture.

Reasons to Teach in Shanghai

Shanghai hosts famous historical attractions such as the Yu Gardens of the Ming Dynasty, the Jade Buddha Temple, and the China Pavilion. The Shanghai Tower, one of the second largest skyscrapers is another modern attraction the city has to offer. Similarly, one may choose to walk down Nanjing Road and eat there. The city has plenty to offer to those interested.

The city is never a boring place to live in. From musical festivals to art shows to food festivals, there is always an event taking place in the city of Shanghai. Similarly, Shanghai has a low crime rate thus making it easy to enjoy a night stroll down Nanjing Road or Bund Promenade to catch a glimpse of the Huangpu River.

Shanghai has the largest metro network of any city in the world. A ride on the city’s subway system is much cheaper than when compared to those anywhere else in the world. Shanghai is also a major hub of national expressways. Bicycle lines are common in Shanghai and there has been an increase in bicycle-sharing systems and apps.

Guangzhou is the capital of the Guangdong province and is one of China’s Large-Port cities i.e. the largest type of port city in the world. The city is one of China’s main commercial and trading centers due to its geographical position of being at the meeting point of the inland rivers. Guangzhou was historically a major port for the Silk Road and is currently a very important international city hosting nearly 65 foreign representatives. The city also hosts the annual Canton Fair which is the oldest and largest trade fair in China.

Reasons to Teach In Guangzhou

Like Beijing, Guangzhou’s appeal as a capital city is that it houses many embassies which makes ex-pat living a little easier.

Over the years the city has seen many advancements but has managed to preserve a lot of its old city districts and landmarks. While strolling through the city you can find historical sights such as the Sun Yat-sen Memorial Hall and the Yuexiu Park, both located in the Yuexiu district.

Shenzhen is immediately north of Hong Kong and is a special economic zone in China. Historically, Shenzhen was a small border city that only served as a customs stop for Hong Kong from mainland China.

However, in the past 40 years, the city grew at a phenomenal rate. Today Shenzhen is a global center in research, manufacturing, technology finance alongside being a port-city which makes it the world’s fourth busiest container port.

Due to its commercial significance, the media has dubbed the city China’s Silicon Valley. Shenzhen also is home to multinational firms, one of which is Huawei.

Reasons to Teach in Shenzhen

Shenzhen has a well-developed transport system. Railways in the city connect to Guangzhou, east of the Fujian province and north of Beijing and. The city has its own Metro system making inter-city travel quick and easy.

Shenzhen has different options of transport to get to Hong Kong. For those with a visa, a high speed-rail is available that makes the commute as quick as 15 minutes offering a daily outing into the city if need be.

Due to being near the coast, Shenzhen also has many beaches and parks. The main attraction would be Shenzhen Bay Park which is a beautiful oasis stretching up to 13 kilometres. It is one of the best parks in all of China.

At the end of the day being an educator in China means living in one of the biggest and most important cities in the world. Due to technological advancements as well as the growing population, China’s requirement for English speakers is only increasing, making it an important country when it comes to international education. Therefore, the time to avail of these opportunities is now!