Ten Gaming Laws To Abide By At All Times

by Adrian
in Gaming
0

Proper gaming etiquette refers to the norms adopted when one plays in multi-player games. Even as specific games have their own constructed set of rules that players must follow, there are several unspoken rules that everyone should abide by. This is similar to how there is proper gaming equipment, like https://www.razer.com/gaming-laptops to use. The following are ten of such unwritten gaming laws that players should follow at all times. If you want to ensure that you’re a fair gamer with the right gaming etiquette, read on to familiarize yourself with them!

1. Don’t Be Nasty to Others

Everyone has their off days, so we’re not going to be in the best mood at all times. However, this does not mean that one should go off on other players just because your team lost and you’re not happy about it. Even if you’re the MVP of the game and a certain team member has not done their role well, you’re certainly not entitled to shame and rain curses on them. As disappointed as you may be, a game is merely a game after all. Don’t sour the experience for others, it’ll only just reflect badly on yourself as a gamer!

2. Be Kind to Newcomers

New players are new for a reason. As a new player, you start by learning from the tutorials, and then you’re probably given a few bot matches to practice with and then you’re thrown straight into the deep end. While it is understandable that gamers are competitive by nature and will only aim to win, a win shouldn’t come at the expense of tearing down new players. Always be kind to the new players, and give them the time to learn and adjust. After all, you were also once a new player!

3. Never Be a Cheater

Nobody likes a cheater! There will always be those toxic players who deliberately hack their games to change the odds to be in their favor. Perhaps you might initially feel on top of the world with your cheat codes, but it’ll come back to bite you when you get banned for cheating. Besides, the excitement of constant easy winning will die down in no time. Don’t deny others of playing a fair game just because of your cheating ways!

4. Listening to Music is Fine, But Don’t Be Inconsiderate

Imagine trying to be deep in concentration as you battle it out at your game, but someone just decides to blast some loud beats in the background. It is totally fine to be playing your favorite tunes if you’re playing a solo game by yourself, but there’s no need to share your music when it comes to multiplayer games unless you’ve been invited to. There’s always a time and place for everything!

This is for those who play games with storylines. Just as how nobody wants to be spoiled before catching a movie, don’t spoil a game’s story for other players! A respectful gamer will know how to keep their mouths zipped so as to not ruin another player’s gaming experience. 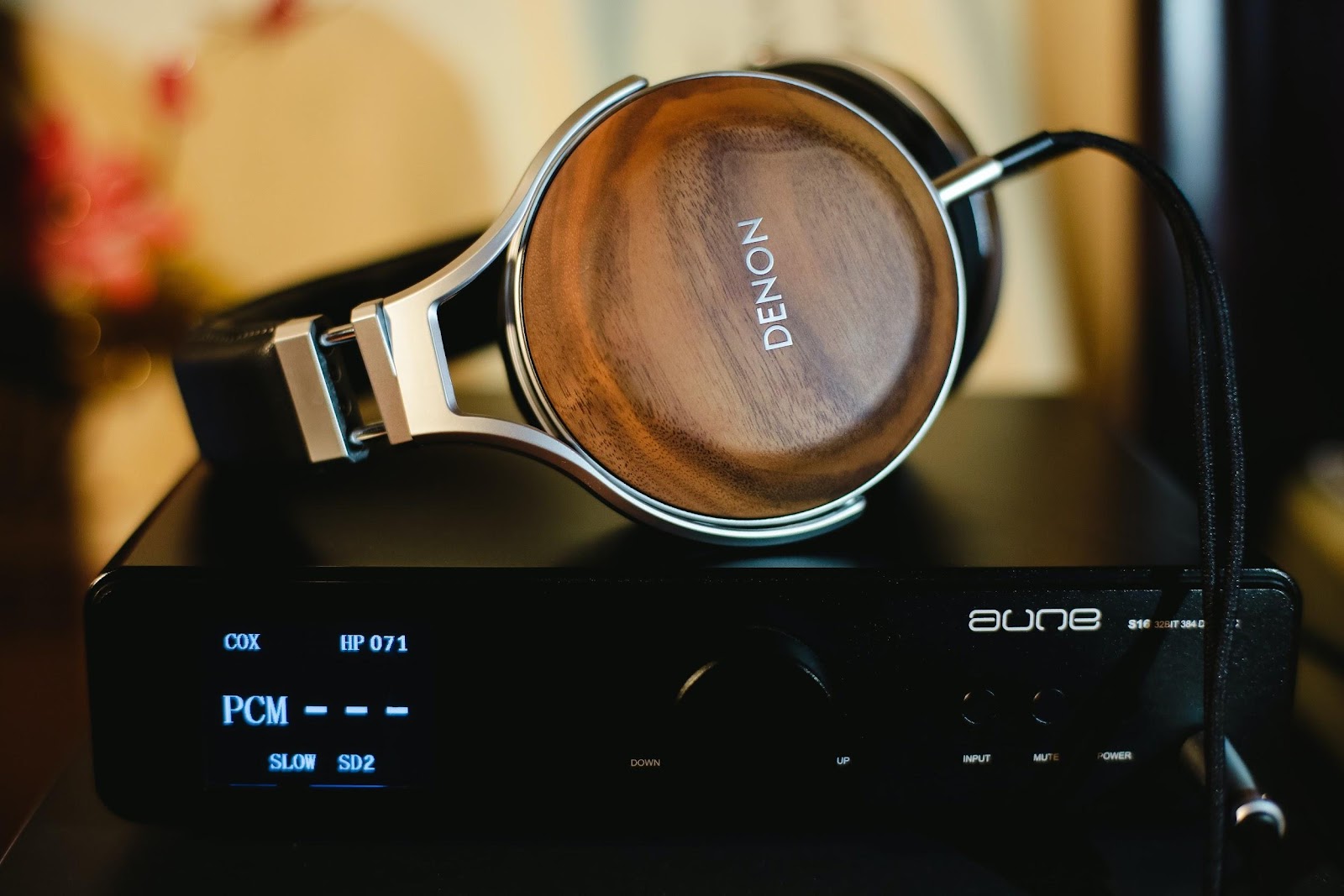 All gamers will be well aware that NPCs are much more than just directions to the next stage, or a mere one-line commentary. Regardless of the game that you may be playing, all NPCs that you encounter should be addressed, even if you’re just going to be speed-reading through the dialogue. It’s essential that NPCs are not left ignored because they might at times present you with useful items that you will find to be of great help further down along the game. NPCs are considered invaluable resources as they add value to the game’s concept, so don’t blatantly ignore them in your haste to make progress.

Show good sportsmanship! Don’t forget to give the good old “good game” statement at the end of every match. Being a good sport can bring you many benefits; This gives you the chance to make new friends online, which can be helpful in most team games. A good example is Guild Wars 2, which is a game that has an emphasis on promoting good sportsmanship. Players can actually earn experience points from reviving other players, and everyone has something nice to say at the end of a PVP battle, dungeon, or open-world raid. Nevertheless, saying “good game” at the end of any game is good at building community.

8. No Talking During Cutscenes

Cutscenes are certainly a memorable aspect of games. The opening cinematic shots help to build hype up for the adventures to come, while the ending cinematic scenes are often created to bring feelings of sorrow and joy. Given the significance of such scenes, it’s thus important that players keep silent and allow all players to enjoy the pivotal storyline details. Even if you’ve been through the scene multiple times before, don’t deny others of the full experience.

9. Be Conscious of Other Gamers and Chill Out

It is not uncommon to get annoyed by other players during a match, but it’s only right that all players remain respectful and have good conduct at all times. In particular, Fortnite stands out as a game that gets many players raging, which can be rather ridiculous. Gaming is an activity that should bring people of all ages together, and since it’s not possible to know who you’re playing against, it’s important for players to be conscious of whatever you say.

This is certainly one of the top unspoken rules in the world of gaming. Leaving a game midway through has got to be the rudest thing you can do to your teammates. Not only will you be losing out on the rewards for completing your team missions, but you’ve also left your team members in the dust. This is especially impactful for the more intimate team missions where every player has a huge role to play. 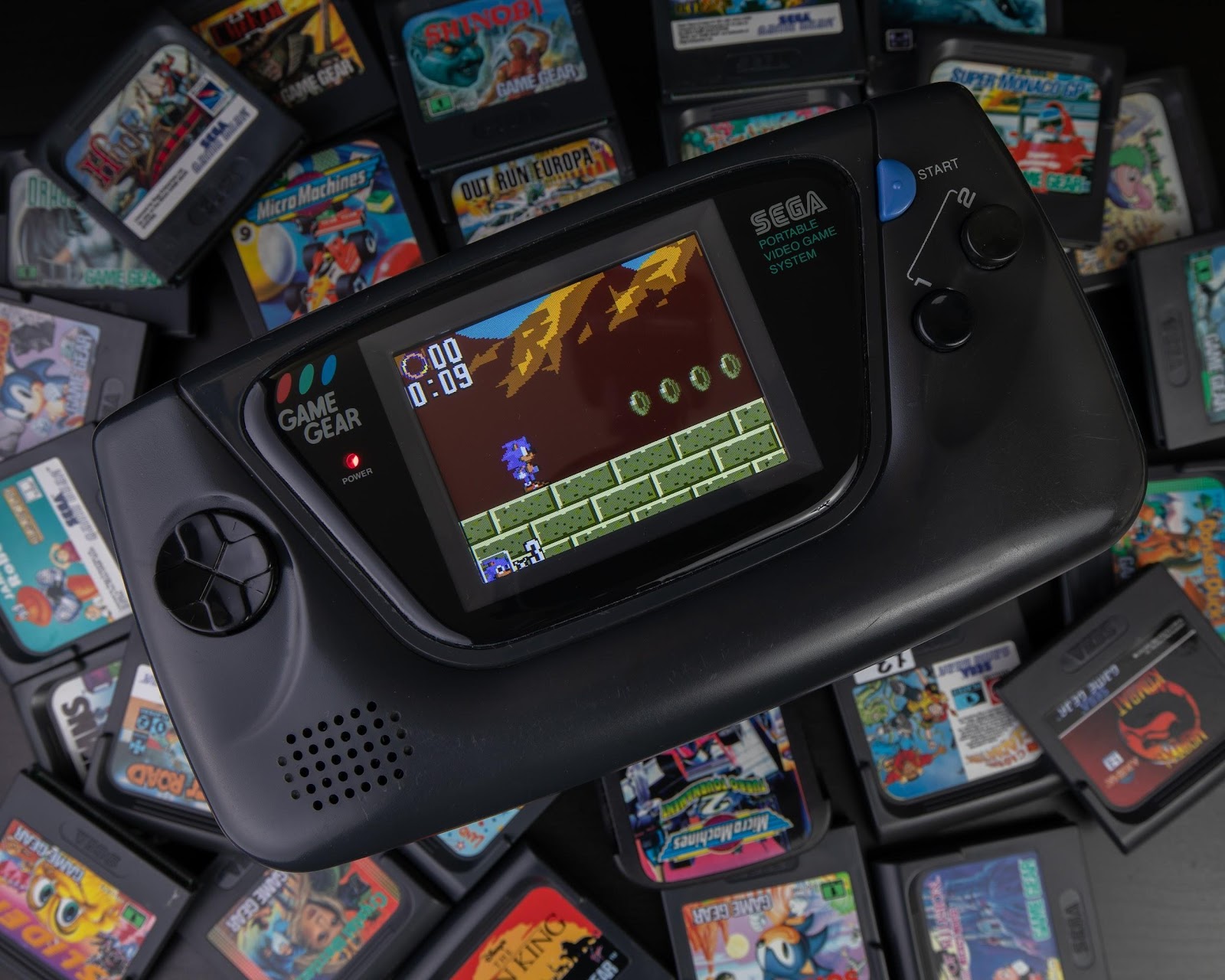 These ten gaming rules are no doubt the top unspoken rules worth familiarizing yourself with. Regardless of whether you’re an avid game player or a casual one, keeping these rules in mind will help to make for a better game experience for everyone overall, including yourself.

Gifts To Wish An Unwell Person A Speedy Recovery

How to Create Viral Videos on TikTok

What Are Some Facts Of Skin Cancer Check Brisbane Which You Should Be Worried About?

5 Lawn Care Projects You Can Do This Fall

What to Look For in Furnished Corporate Housing

Breastfeeding Timeline and Expectations of the First Year