The Best Comedy Movies of 2022 – these Trailers are Hilarious 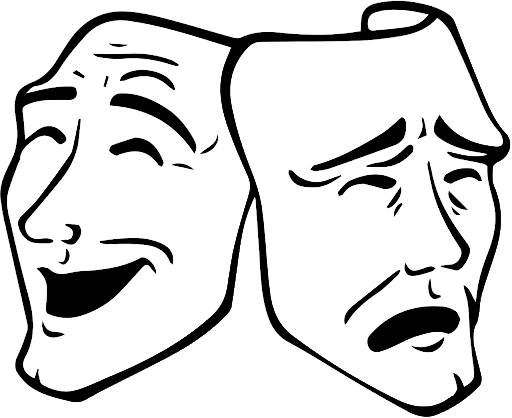 No doubt, we are waiting for good laughs as there haven’t been hilarious movies in the past couple of years. Luckily, now we’ve had some amazing comedy movies on the list of 2022 movies to make us laugh our hearts out.

From rom-coms to action films and everything in between, 2022 gave us several highly anticipated movies. From “Ticket to Paradise,” “Marry Me,” to the return of Elle Woods and the Sanderson Sisters, there are a lot of comedy films to look out for in 2022.

“Marry Me” is a romantic comedy-drama film starring Jennifer Lopez, Owen Wilson, Maluma, Sarah Silverman, Jameela Jamil, and Jimmy Fallon. Jennifer Lopez plays the role of a music star who gets married to a guy (Wilson) at first sight after learning that her boyfriend (Maluma) was cheating on her. Though the marriage is only a three-month plan, the strangers fall in love.

The film’s story is based on Bobby Crosby’s 2012 graphic novel of the same name. The film was announced in April 2019,and soon it became one of the best movie trailers 2022 with Lopez and Wilson set to star and Coiro joining the project as director. The movie was released and hit the theatres on February 11, 2022.

“I Want You Back” is a 2022 romantic comedy film directed by Jason Orley and written by Isaac Aptaker and Elizabeth Berger. The film stars stifled as the leads.

The movie focuses on Charlie Day and Jenny Slate as two recently cheated strangers who join hands to interfere with the new relationships of their exes (Gina Rodriguez and Scott Eastwood). The movie continues when Peter’s girlfriend Anne senses stifled by the contentment of their six-year relationship, and Emma’s boyfriend (Noah) gets disheartened by her lack of responsibility.

The movie casts Manny Jacinto, Clark Backo, and Mason Gooding as the supporting characters. It was digitally released on February 11, 2022, by Amazon Studios. The film received appraisals, and audiences gave positive reviews.

“Dog” is another incredibly hilarious comedy-drama directed by Channing Tatum and Reid Carolin. The movie is based on a story by “Carolin” and “Brett Rodriguez.” The film stars Tatum as an Army vet responsible for shepherding the military dog to his fallen friend at his funeral. The film also stars Jane Adams, Kevin Nash, Emmy Raver-Lampman, and Nicole LaLiberte in supporting roles.

The movie follows Meilin “Mei” Lee, a Chinese kid with a hereditary curse that converts her into a giant red panda when she encounters any sturdy emotion-inspired by Shi’s experiences growing up in Toronto. It is the first Pixar film exclusively directed by a woman.

“Honk for Jesus. Save Your Soul.” is a blockbuster comedy-drama film written, directed, and produced by Adamma Ebo. It stars Regina Hall and Sterling K. Brown as the first lady and the pastor of a megachurch, who try to revive and rebuild their flock following a major scandal. The film had its world premiere at the Sundance Film Festival in January 2022 and was released theatrically and streaming on Peacock on September 2, 2022. It generally received positive reviews from critics.