The Big Four of Family Law 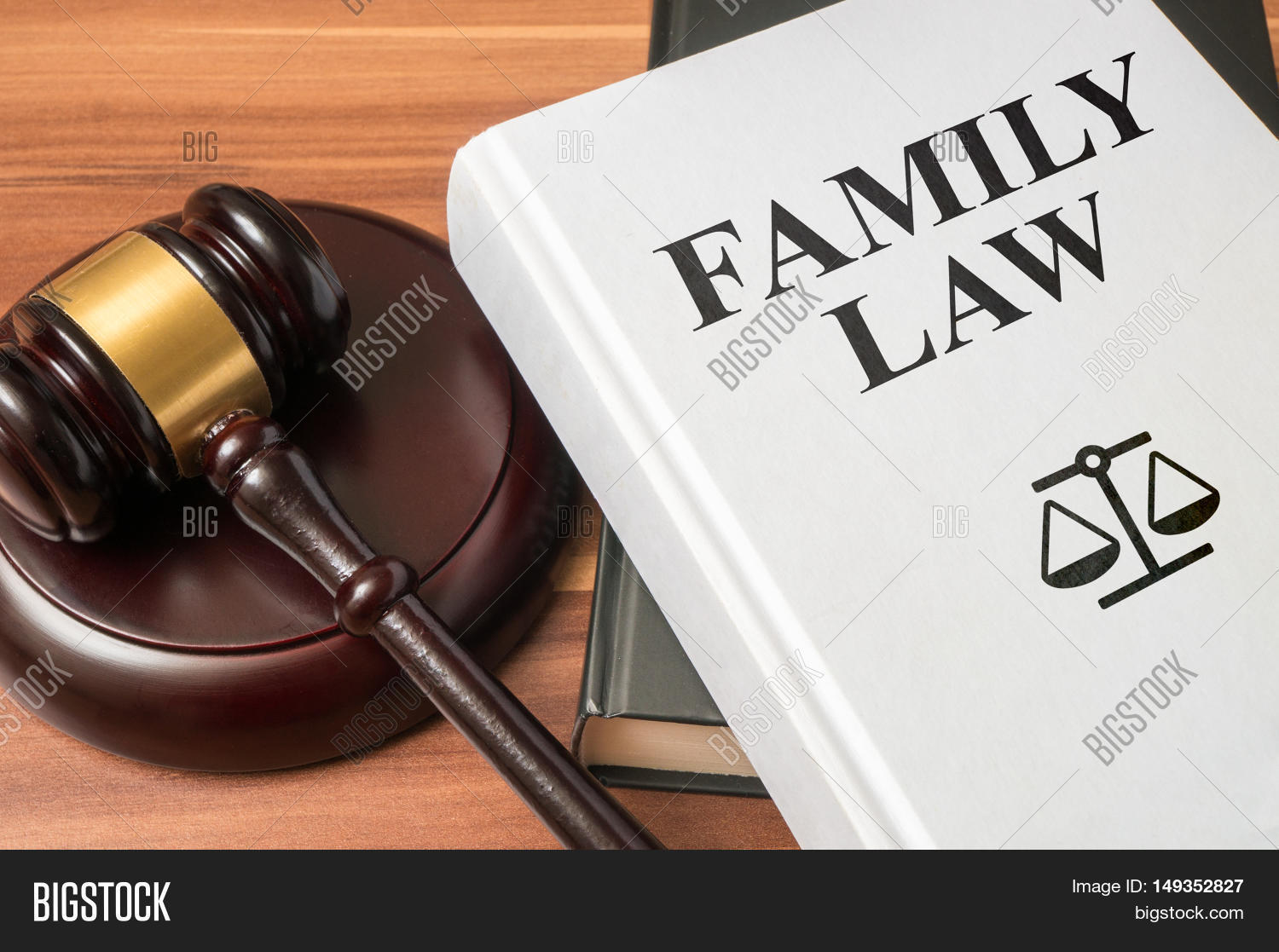 Divorce is perhaps the most devastating event in any marriage or family union. But this does not undermine the fact that it could, in fact, be one of the most welcome occurrences, especially in cases where the continued union would be detrimental to the individual happiness of the parties involved. As much as the divorce process may be similar in all states, filing for divorce can be a hectic process that does not just simply involve completing the divorce papers. Please continue reading want to know more about family law.

In Texas, getting a divorce involves particular steps. First, the petition for divorce has to be filled in the District Court pertaining to the county in which either of the parties lives. Next, a legal notice must be given by the petitioner to the other spouse, known as the respondent. If the respondent fails to file an answer within 21 days of the official service, it would be considered an uncontested divorce. After a 60-day waiting period from the time the petition is filed, the court will sign the divorce decree.

One of the most fundamental issues in the case of divorce proceedings is child custody in cases where minor children are involved. More often than not, divorce results in one of the parents moving out of the house. Texas custody law favor granting both parents access to the children. Parents are allowed to file custody cases in Texas so long as their minor children have resided within the state for at least six months prior to the filing of the case.

The Texas court refers to parent guardians as conservators rather than custodians. Courts often give one parent sole custody of the children, referred to as a sole managing conservator. In some cases, the court will decide on joint custody, also called joint-managing conservatorship. There are varying factors that the court considers when determining the conservator arrangement. This might include the testimony of the child in cases where the child is above the age of 12, whether there is a history of domestic violence from one or both parents, as well as the best interests of the child.

Of particular note is the fact that a conservator in the state of Texas is entitled to make fundamental decisions pertaining to the legal, education, and health needs of the child. The state’s custody laws tend to encourage parents to collaborate in the provision of a stable home environment for their children.

Texas family law typically stipulates that physical custody be a determining factor for who should make payments for child support. Though courts could order either parent or both parents to support a child, the non-custodial parent is typically the one that pays child support.

The state of Texas standard child support guidelines apply in almost all cases. Both spouses’ income and many child-related expenses are considered. Then the amount of the child support payment is predicated on the proportion of the income of the noncustodial parent. The assumption of the court is that the custodial parent would be spending his or her money directly on the children. Nevertheless, the amount of child support would be calculated in terms of the number of children. For one child, child support would be 20% of the income, and 5% will be added for every additional child until the 5th child at 40%. For the 6th child and above, the amount would remain at 40%.

Either spouse in Texas is allowed to request maintenance in the course of the divorce process, but courts only award spousal support in cases where the requesting spouse does not have sufficient property or means to cater for basic needs following the divorce.

For spousal support to be awarded, one of the following conditions must be met: