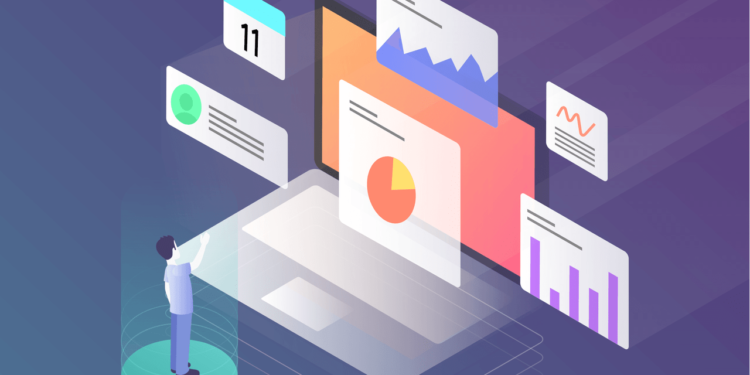 The basic objective of methodology is recognition of the points which are helpful for adjusting selected methodology of the research with its five objectives and the main question presented in the study. So, several steps should be maintained in this issue. They are as follows:

There are two types of methodology involving the quantitative and qualitative research. While the 1st one involves seeking an opportunity to quantify data by implementing some statistical module, like survey questionnaire, the 2nd one is an exploratory and unstructured process with a small sample for providing general insights of the problem, like focus group or depth interviews. In the present  chapter the qualitative research interviewing the top-level executives and technological experts of Virgin has been conducted along with  a survey in terms of questionnaire among 100 users of their products and services.

An interview method has been conducted among 5 technological experts and 5 top-class executives of Virgin UK. Valid and reliable relevant information could be collected through this pattern of purposeful discussion. Therefore, we have prepared a semi-structured questionnaire, which has some specific themes and questions posing a capability of informal exploration of corporate e-commerce implications. The interview covers the following criteria/questions:

The higher level executives and e-experts have been chosen for their clearer understanding of the ongoing critical e-technological orientation and active participation for strategic decision making process of Virgin, which is an enclosing key research area of that company. The major issues upon which the interview has been conducted are:

The overall interview session has been subdivided into the following parts:

The methodology has been developed upon a research approach considering both exploratory and descriptive research designs as well as inductive causes. Therefore, a primary foundation is essential to design conduction and reasonable analysis. The approach is significant for the foundation of qualitative research since it carries out designing of research, which is the ultimate answer to the present research question. It also showed usable methods of data collection depending on the logical reasoning.

Exploratory research has been used for gaining a simple definition and understanding of the problem since one is going to take such initiative by conducting expert and top personnel interviews. Descriptive design needs defining characteristics of the target market that took the shape of a customer survey method. Therefore, the result depends upon the data collection, measurement techniques and ways of performing it. The description is going to be inductive or deductive; while the former starts with a question with an explanation following it, the later one starts with the history of that.

We have gone forward with the inductive approach for establishing theory from the collected data for the discovery of concluding points toward e-commerce and competitive advantage of the Virgin group.

Reliability can calculate the random error absence that could be avoided by standardized surveys, while preparatory information has been launched to both kinds of respondents.  To maintain inner validity, we have conducted a survey and an interview of different people with tactics of handling external misinterpretations. Outer validity has been maintained through a generalization of the findings with the assistance of existing theories and explanations being more explicit.

During the period of conducting the survey and the interview prior to the final analysis, an interviewer approved such information and senior technological staff of Virgin after all the unrelated data were abolished for the avoidance of bias. The “laddering” technique has been conducted through tailoring interviewing structure with a serial of directed probes with specific sets of connections among values, theories, and results.

Attributes explain the environment and facts evolved through an inductive approach as a holistic description of alternative management tactics. Values are empirical proofs explaining the reasons of changing, and consequences are results explaining what was to happen for the 1st two drives. By adjusting these several points, a holistic view of e-commerce, competitive advantage, and strategic orientation has been conducted.

Secondary data are the processed data that already exist as a major source of information for the preparation of this research work. However, various secondary data sources include national and international business journals and reports, business directories and magazines, books, newspaper articles, chamber of commerce reports, and corporate web pages as well as internet articles.

The chosen methodology has been subdivided into two parts. The first part is a descriptive interview with the mentioned corporate bodies in the UK office. That interview emphasizes various issues of the problem. An inductive, qualitative standard has been used for clear data analysis. Here is used as a rational viewpoint, with the data analysis and suggestions following below. The 2nd part is the questionnaire generalizing perception of Virgin showing corporate image among people. The sample respondent age estimates from 18 to 60 who are regular users of their multi-products and enjoy various online, networking, and writing services. The locations of this survey were XYZ Street, south London, ABC Street from north London, and MNK Road from west London UK, where a mixed approach of open and closed-end format has been used.