Professional Australian Surfers of All Time 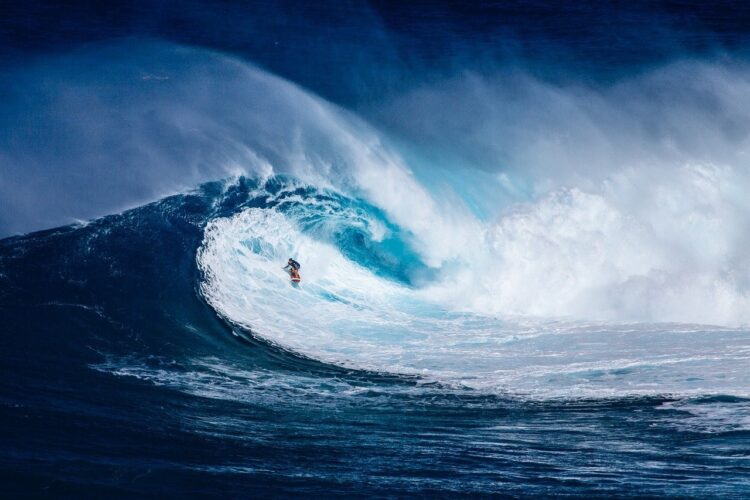 Due to the natural landscape of Australia, the country has produced some world-class surfers over the years. Although this is a subjective topic, here are five of the best Australian surfers of all time. If you think somebody is missing, feel free to leave a comment!

Starting the list is somebody who has been surfing since the age of 10 (and impressing crowds since a similar age!). Over the years, Gilmore has not only graced the Women’s ASP World Tour but won the whole thing SEVEN times. It’s hard to put anybody above Stephanie Gilmore when it comes to Australian surfing, and nobody can rock a swimsuit from her favorite Online Surf Shop, like she can!

Back in 2014, Gilmore won her sixth world championship, and many claimed this would be the end of her surfing career. She won four in a row between 2007 and 2010, but critics believed that 2014 would be the end. For a while, it looked as though the experts might be correct. Then, in 2018, she turned back the clock and won her seventh championship.

While she was originally planning to take part in the 2020 Tokyo Olympic Games, it remains to be seen what the future holds after the global pandemic delayed all competitions.

When thinking about male surfing, Mick Fanning is one of the first names that comes to mind. Why? Because it’s one of the first names that new fans of the sport learn. With Irish parents, Fanning first took to the water when he was just five. As well as winning the ASP World Championship event three times, he has won plenty of other accolades including the Australian Male Surfer of the Year six times.

If anybody has run Fanning close over the years, it’s probably his close friend, Joel Parkinson. He has one ASP World Tour title, four runners-up positions, and the Billabong Contest (the youngest ever person to win!). Although not as many titles as other Australian surfers, Parkinson has been a staple at the top of the world rankings for many years.

Unfortunately, both Joel Parkinson and Mick Fanning announced their retirements within months of each other back in 2018. At the time, they both said that the will to win had disappeared. However, both men have solidified their positions as legends of the sport, and many young surfers around the country state these two men as the reason they first took to the water.

Not only has Matt Wilkinson impressed at home, but he has also competed with some of the best in the world during international tournaments. After a strong debut season back in 2006, he has been sponsored by some huge names in the industry including Etnies, Rip Curl, and DHD.

Not so long ago, Wilkinson was still holding a strong position on the CT (Championship Tour) list while also winning the Ripcurl Bells Beach Pro and Quicksilver Gold Coast Pro competitions in 2016.

At the age of 30, Sally shows no signs of slowing down and even topped the women’s surfing world rankings in 2019 after victory in the Rio Pro event.

You might think of other names when considering the best Australian surfers of all time, but it’s also difficult to replace one of the legends on this list!