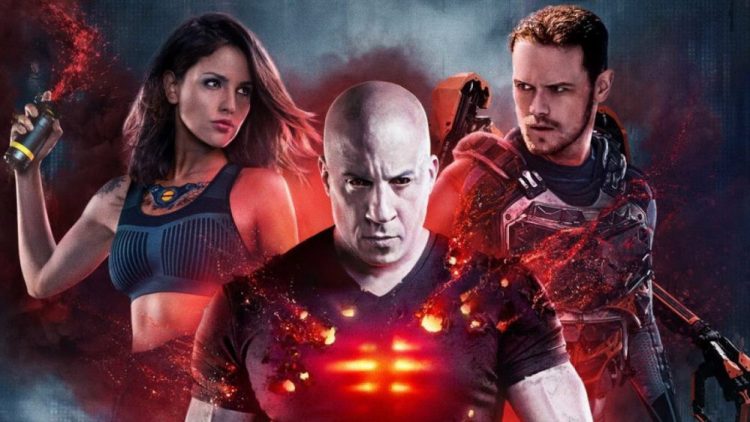 Reality may have offered up enough action for some in 2020, but for those of us that still crave the glass shattering, gun cocking sounds of a good action flick, there are answers. Stars like Vin Diesel and Chris Hemsworth are happy to deliver fight scene after fight scene, while Charlize Theron lends a realism to the screen that elevates the average adventure movie. Let’s explore five of the top action films of the year.

The story has enough twists and turns to keep your mind engaged, while the visuals deliver the science-fiction concepts well. Bloodshot is almost guaranteed to be the first of many films in the series, so you might as well get on the bandwagon now. Dan Mintz is now looking to build an entire movie universe for Valiant.

Extraction is directed by Sam Hargrave and starring Chris Hemsworth. It is not a superhero movie, even though it reunites Hemsworth with Joe and Anthony Russo, producers who also worked on Marvel movies.

Extraction is an action-heavy film, relying on stunts and big explosions to carry the story. However, the scenes are impressive, and Hemsworth is a worthy contender of holding an entire film on his shoulders. Netflix entertainment at its finest, Extraction is the perfect Friday night quarantine flick.

For something a little more visually appealing than dust and explosions, turn to Cathy Yan’s Birds of Prey. The story follows Margot Robbie reprising her role as Harley Quinn, the Joker’s now-ex girlfriend.

The action is choreographed well, and the direction of Cathy Yan allows the fight scenes to be taken in. Costume and set design are impressive as well, and Robbie is the perfect actor to play the comically twisted Harley Quinn.

There’s nothing like a reboot of an old favorite to warm the nostalgic’s heart. Bad Boys for Life sees the return of Will Smith and Martin Lawrence into their famous roles as Miami detectives who take on impossibly large issues.

This sequel is even more light-hearted than the first, and the pair spends time between explosions cracking jokes about aging and their families. An easy watch, Bad Boys for Life, is a great background movie for your lazy work from home days.

Charlize Theron has been on a roll of well-made action films. From Mad Max: Fury Road to Atomic Blonde, Theron has been slaying the action genre. Directed by Gina Prince-Bythewood, The Old Guard is another movie to add to your watch list.

Theron’s always-on-point expressions and her ability to be human while demolishing bad guys give this film surprising heart. The story follows a covert team of immortal mercenaries who need to fight to keep their identities secret. From aircraft fight scenes to desert chases, The Old Guard is a classic action film that delivers exactly what you need from an adventure flick.