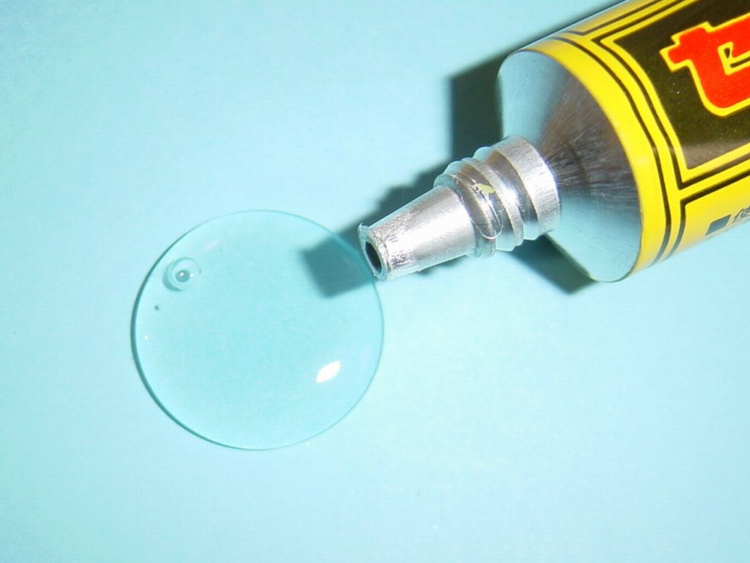 Do you remember using glue to paste your all-best drawings on the wall when you were a child in elementary school? The glue that you used is adhesive. An adhesive, in simple terms, is a material that generally comes in a liquid or semi-liquid state and sticks at least two things together. A significant disadvantage that adhesives possess is that, unlike other joint-making processes, they do not make joints immediately as they require some time to fix and stick the two items together. They are used very extensively around us because they are straightforward to use and portable. Their uses extend from setting the soles of shoes to repairing of best wooden furniture. Although we may be unaware that if we take notice, the use of adhesive is essential to us.

Adhesives were 1st extracted from plants but now can be produced synthetically. The 1st known adhesive to man dates back to around 200 000 BC. From the 5th to the 15th century, egg white was adopted in Europe as glue for decorative ideas. Ever since their invention, adhesives have been continuously developed to meet the necessities of people. Adhesive can be classified according to the way they are capable of sticking and join two items together. Its two primary groups are reactive and non-reactive, which have some sub-categories under them.

Solvent-based and emulsion adhesives harden by drying. A solvent-based adhesive is one that had mixtures joined to a solvent. They harden as the solvent evaporates and the strength of the bond they form between the two items being joined depends on the properties of those two materials. Few examples of such can be white glue and contact cement.

These are another category of non-reactive adhesives that make bonds that have high shear resistance. These adhesives are used in attaching the soles of shoes as the bonds between the sole and the shoe need to be strong resistance. They also need to be used on both surfaces to form a strong bond.

This kind form bonds by a chemical reaction with an external source that can be heat or moisture. Light curing adhesives are amongst the popular adhesives between manufacturers since they can cure very instantly and form a strong bond. With qualities like capable of withstanding high temperatures, these adhesives have become a perfect option for electronics, medical, and telecommunications.

The application of the several kinds of adhesives differs in different situations and industries they are being used. For example, an adhesive applied to stick a toy train cannot be used to join industrial elements.