The pretty, exotic beauty artist Amalia Kadis is about releasing her first album. Amalia Kadis is born in Java Island, Indonesia.According to her digital trail, she’s been living in Frankfurt, Germany,and recently moving in Tokyo, Japan.

After her four impressive singles, gladly she is now working on her album soon to release. Congratulations!

Who is this Amalia Kadis?

The Indonesian born Amalia is a song writer that changed direction being a singer for electronic dance music.With the help of beats maker such DJ REDD, Two0 Ten Production etc she has been delivering music to the dance music lovers. Even that her actual work in the past years was far for releasing her own music, she is passionate in singing from an early age. She loves to listen any songs and used to hear her father playing guitar and sing. Her brother is also a songwriter for local artists.(According to her interview with Chill Out Radio). 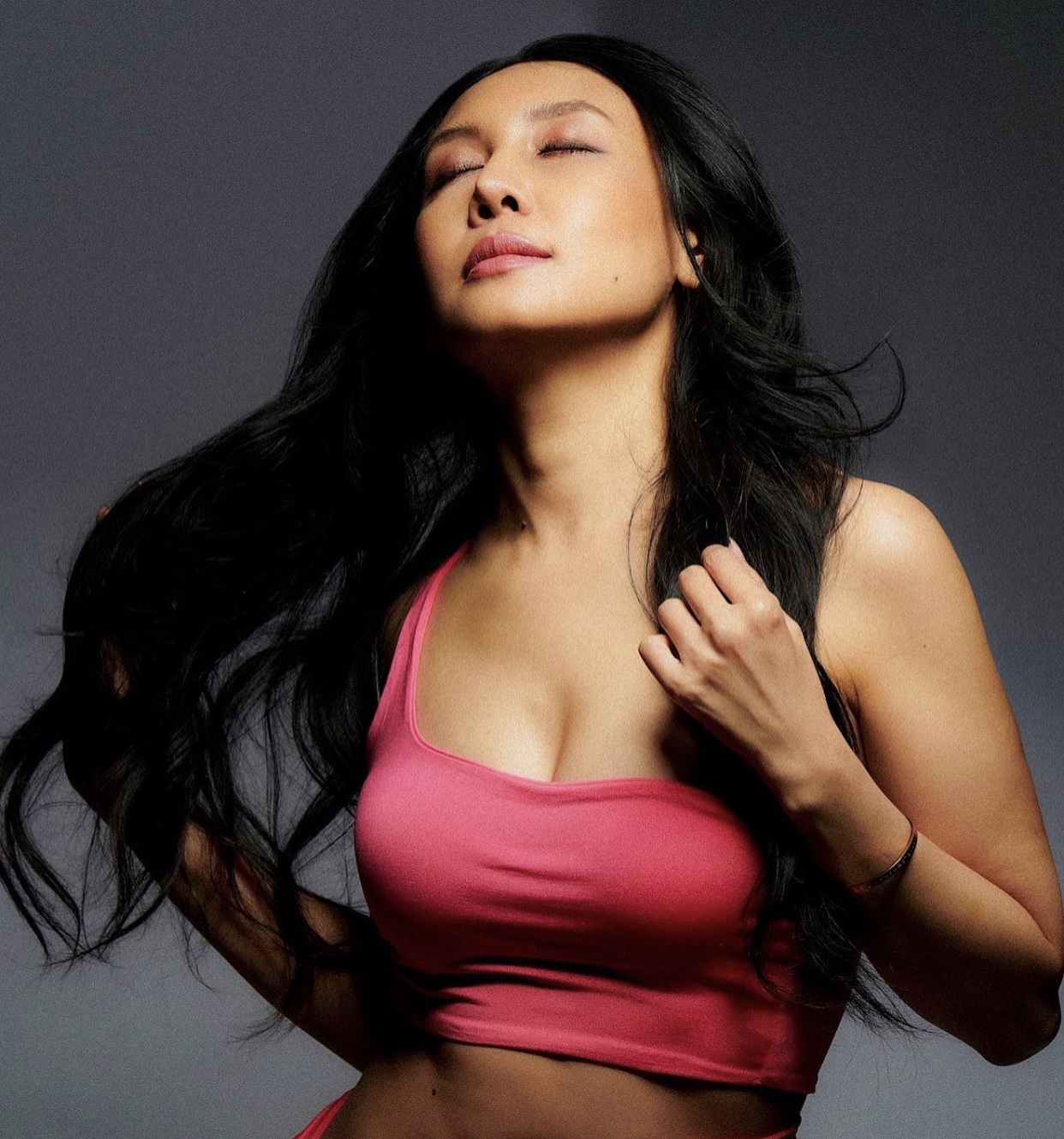 How many songs of her has already released?

Amalia Kadis released her first single song “Dry Under The Sun” on 16th April 2020. After a few days, she released her second single track, “Goodbye” on 26th April 2020. DJ REDD was featured in this second single. Both of these songs are fire, we imagine if we weren’t in pandemic situations then we want it play for the dance floor, said her fan on her social media.

Following the two singles, the 3rd song, “Love Me” released on 28th May. After taking two months break, she released her 4th single song on 22nd July 2020 so called “crazy about you”. This song earned good and not good critics so maybe this is why she turned off commenting on her social media to avoid negative vibes. 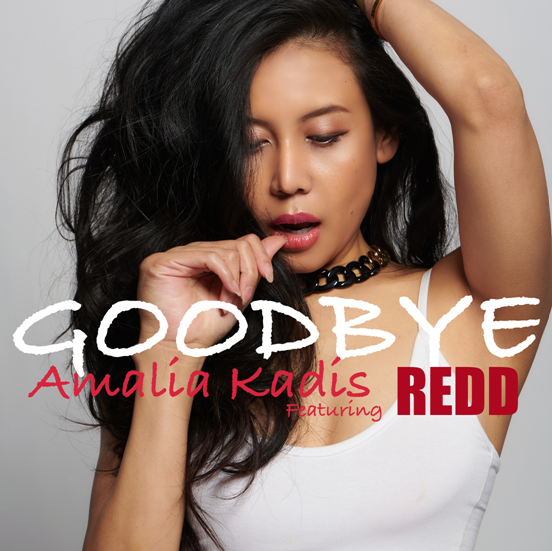 “I barely remember you since I said, GOODBYE”,from the lyrics “Goodbye” song by Amalia Kadis.

Corona virus has affected the world and everyone in many ways. Tokyo is also one city that got hit hard by corona virus, the reason why Amalia couldn’t work on her video music. But we bet she’s going to make it up once after the virus disappear from the earth. Well we couldn’t wait for everyone to be happy doing their best, so for Amalia !

Tips To Keep In Mind Before Starting An Online Business

Why HDonline Is Not Working? Best HDonline.to Alternatives To Watch Movies Online

Proper Use of Energy Can Make Our Life More Easy

Tips Reduce Your Travel Expenses In 2021

How to change the Keyframe interval OBS