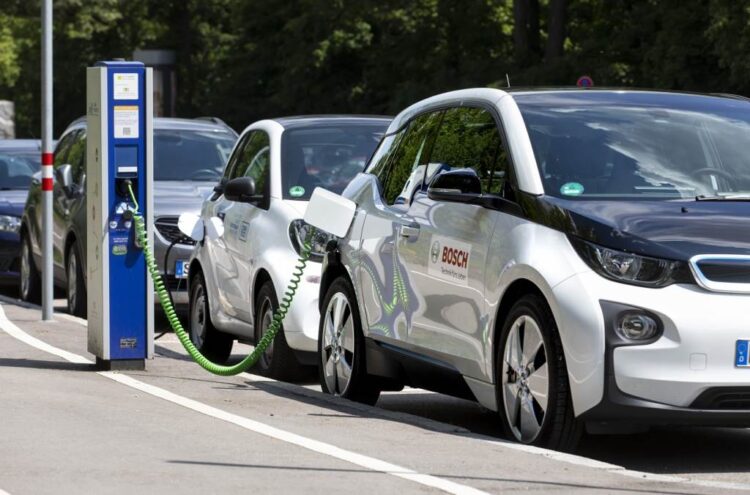 When possible, park your EV in the shade or plug it in so the battery’s heat management system can operate on grid power.

Try to resist the temptation to stay connected all night every night. If your daily travels take 30% of the battery, using the middle 30% (between 70% and 40%) is healthier for the battery than using the top 30% all of the time. Smart chargers will soon be able to sync with your calendar to anticipate your daily driving demands and adjust charging accordingly.

Typically, an EV’s battery management system will turn it off well before it reaches 0% charge. The greater risk is keeping a vehicle unplugged for too long, causing it to self-discharge to zero and remain there for an extended length of time. For Weather strips, you can visit our website.

Automakers are wary of warning about high-voltage DC charging because they know that one of the keys to mainstream EV adoption is the ability to charge as quickly as filling a petrol tank. Indeed, it’s adequate for recharging on infrequent lengthy trips—or when a last-minute appointment depletes your 70-percent overnight charge. It’s not a good idea to make it a habit.

It’s difficult to ignore those insane Tesla launches, and they’re quite innocuous when you’re demoing your car to a potential EV convert. Just keep in mind that each one speeds up the demise of your vehicle’s battery by a certain degree.

The work in these batteries is done by positively charged lithium ions, as the name implies. Electrons are drawn to these ions. They cling to a number of anode molecules (typically carbon) in a fully charged battery, along with an electron. The electrons leave to do their work as energy is extracted from the batteries, and the lithium ions migrate through a specific separator that only enables these ions to pass. They cling to cathode molecules (typically metal oxides) on the other side, along with the electrons that just helped run a motor, light a lamp, send a tweet, or whatever.

Types Of Battery Aging And Degradation

The University of Michigan battery study took into account both calendar and cycle ageing over time. It also looked at two types of battery degradation: capacity fade (when the number of amp-hours of energy that can be stored decreases) and power fade (when the battery’s internal resistance in ohms rises, slowing the pace at which energy can be pushed into or taken out). Power fading affects an electric vehicle’s driving performance—acceleration, gradeability, and the pace at which it can be recharged—either by the brakes or a charger.