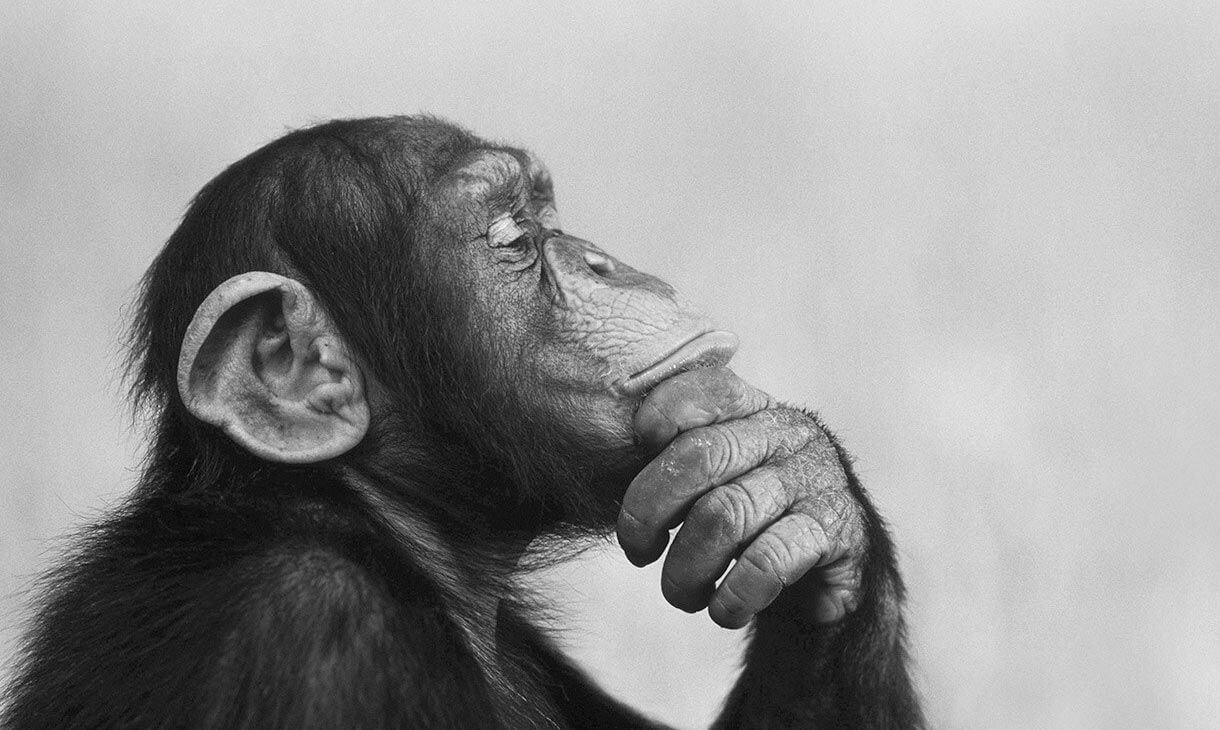 How smart are elephants, and are they the only clever animals on the Earth?

Don’t believe that animals can be smart, intelligent, and possess spectacular mental skills? It’s time to learn what animal has the best memory, why chimpanzees are considered the cleverest creatures, and what bird species have the highest IQ.

Humans are not the only intelligent beings on the planet who can have impressive memory and spectacular brain skills. Scientists believe that lots of animals can surprise you with their mental development, cognitive function, and ingenuity. But which animal has the best memory? For example, elephant memory is one of the most incredible in the wildlife world. The mental capacity of this animal allows holding essential for their survival information. Thus, elephants can easily recognize family members, and their brain encodes information on food and water locations. Moreover, elephants recognize themselves in the mirror, proving their self-awareness and excellent long-term memory.

Elephants are good at showing their emotions, both positive and negative. Their facial expressions consist of the head, ears, and trunk movements, with which the elephant can express all sorts of mood from anger and annoyance to happiness and joyfulness. Also, they are able to distinguish many sounds and are very susceptible to the death of their fellows. What animal has the best memory together with elephants? Let’s consider some examples of highly intelligent and sharp-minded animals.

The smartest species in the animal kingdom, and what animal has the best memory?

The most intelligent bird. Ravens are considered the smartest birds in the world. Over the years, these birds have shown their amazing mental skills, for example, the ability to use tools for gaining the desired food. To get what they want from hard-to-reach places, they apply a developed strategy, holding a container in their claws and scoop up water. The capability of using tools is one of the forms of animal behavior, indicating their ability for an intelligent activity. Ravens are very quick-witted and resourceful, gifted with thinking out of the ordinary in non-standard situations, responding very quickly to achieve their goals. This bird can remember where it hid the nuts for months, storing this survival information in long term memory. They perfectly can adapt to different environments.

First place in the competition of “what animal has the best memory”.  Chimpanzees are the winners: these apes are leaders when it comes to tool usage. Anthropologists have discovered how chimpanzees using spears can hunt other vertebrates. All this resembles the early steps of a Homo Sapiens on the path of becoming a clever hunter. Just like orangutans, dolphins, and elephants, chimpanzees are able to recognize themselves in a mirror. These species greatly deal with problem-solving tasks, and Chimpanzees’ memory allows them to encode, store, and retrieve information for communication. Thus, after an intensive course of study, these apes can interact with each other, using a system of symbols that they have learned earlier.  These animals also can chat, using a variety of visual and sound signals.

If some animals have unique abilities that were gifted by nature, then a person needs to develop the memory capacity. With the inability to create images or visualize information, known as aphantasia, or experiencing a poor photographic memory, you still have the chance to develop your cognitive faculty and mental acuity using various techniques. One of these techniques called the mind palace are available as interactive software memoryOS. With this innovative gamified method, you can boost brainpower, strengthen your mental capacity, and facilitate the learning process of a complicated concept, studying material, or definitions.

Tags: What animal has the best memory