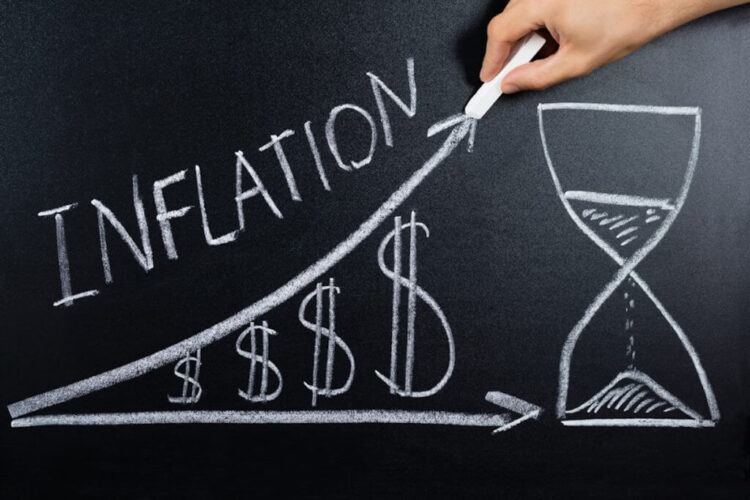 Inflation is one of the biggest villains of the population, and despite being a very popular topic addressed in newspapers, magazines and internet sites, few people understand what it really means. Inflation is the increase in the price of products and services, but this increase in value is accompanied by the devaluation of the local currency. Therefore, everything becomes more expensive, while the purchasing power decreases significantly.

Inflation occurs in times of crisis when the country suffers a devaluation in relation to the rest of the world, this means that the country that is dealing with inflation does not have as much economic power and this reflects negatively on the population that will need to spend more during purchases. Inflation is even more significant in imported products, because it also causes tax values ​​to increase, and the consumer pays for it.

In scenarios of inflation, unfortunately, many people are indebted, because the salary does not keep up with the rise in prices. The result of inflation is often the accumulation of debt, because people do not have the money to pay their creditors and this puts their positive credit in the market at risk, but many banks are facilitating loans for bad credit, which helps to pay off the debts.

In this article, we will teach you how to deal with inflation, which has become increasingly common because of the economic and social instability caused by COVID-19. Also, you will learn how to get your loan even with negative credit so that there is greater control of debts.

Before applying for a loan, organize all your accounts so that you know exactly how much money you will need to pay off your debts without running the risk of not having enough money or having too much money. Understand that the loan is temporary and as interesting as the idea of ​​having extra money is, it needs to return to the bank of origin.

Search for a bank

Contrary to what many people think, banks are not all the same, there are many differences between banks, especially in their rates and loan terms. Take time out of your day to research which banks are best suited to your needs and which have more flexible rates, because it is important that the bank is an ally in paying off debts and not just a creditor.

As much as the rates of the bank you choose are flexible and adaptable to your needs, understand that paying in advance is always an excellent option, because it helps your credit that was previously negative to be positive again. The choice to pay before maturity demonstrates commitment and its history with debt becomes inviting for new purchases, so stores and other banks trust its credibility again.

With these tips, it’s much easier to go through inflation and get organized to pay your debts and keep your bills on schedule, but know that these tips don’t have to be temporary. If they are applied in your daily life, your financial organization will become easier, and situations, where your credit is at risk, will become increasingly rare. This way, you will get loans faster and without a lot of bureaucracy for approval.