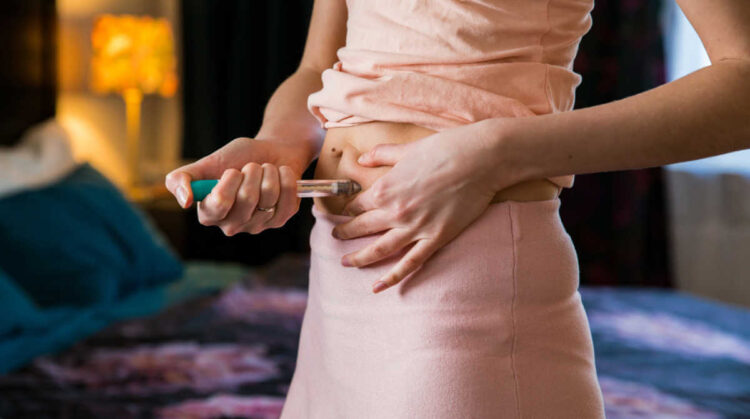 In vitro fertilization or IVF has become an increasingly common procedure for people who are dealing with infertility. IVF success rates vary but have generally gotten better over the years.

The following are some things to know about IVF and how the process works in a general sense.

With in vitro fertilization, a woman’s egg is joined with a man’s sperm in a laboratory setting. In vitro is a term referring to outside the body. Fertilization is a reference to the attachment of the sperm and the egg.

In a traditional environment, an egg and sperm are fertilized inside the body. The fertilized egg would in this scenario, attach to the lining of the womb. Then it would grow and a baby would be born around nine months later.

This is sometimes called unassisted or natural conception.

Some of the factors that play a role in whether or not you have a healthy baby using the IVF process include your age and your underlying cause of infertility.

IVF is primarily an infertility treatment or sometimes a treatment for genetic problems. If you’re considering IVF because of infertility, then you may have previously tried other less invasive treatments first, such as fertility drugs.

Sometimes, for women who are older than 40 and dealing with infertility, IVF is a primary treatment option.

It can also be a primary treatment if you have certain conditions, including:

What Happens During IVF?

There are quite a few steps to the IVF process.

It can take a couple of weeks of ovarian stimulation before your eggs can be retrieved.

During egg retrieval, which you do under sedation, transvaginal aspiration is used. Your eggs are retrieved from your follicles.

The doctor removes them with a needle, and multiple eggs can be removed in just a few minutes.

If you’re using your partner’s sperm, he’s included in the next step of the process. He provides a semen sample the morning of the retrieval. Donor sperm can also be used.

From there is fertilization.

Sometimes, before embryo transfer can be done, something like assisted hatching may have to occur.

The next step is embryo transfer, and you can do it at your doctor’s office.

During this step, usually anywhere from two to five days after egg retrieval, your doctor will use a syringe with embryos, placing them into your uterus.

Once you go through your embryo transfer, you can return to your normal activities, but you might have some symptoms and discomfort.

Anywhere from 12 days to two weeks after your egg retrieval, your doctor will do a blood test to determine if you’re pregnant.

With IVF, as was touched on, certain factors play a role in the likelihood of giving birth to a healthy baby.

Finally, lifestyle factors can play a role. For example, if you’re a smoker, fewer eggs might be retrieved during IVF and the chance of miscarriage can be higher. Using alcohol, some medicines, recreational drugs, and obesity are all considered adverse risk factors.