What is Ketamine Used For in Physical and Mental Health Care? 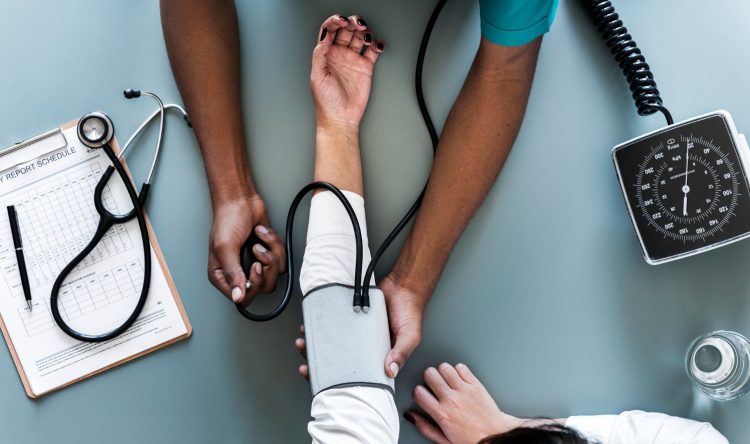 The following are the different ways in which ketamine can be used to manage different physical and mental health conditions:

Depression, also known as major depressive disorder (MDD), is a condition characterized by a continuous loss of interest in regular activities, fatigue, suicidal thoughts, and weight changes. An individual is said to be depressed when they exhibit at least five such signs continuously for two weeks or more. Usually, drugs like selective serotonin reuptake inhibitors (SSRIs) and tricyclic antidepressants (TCA) are used for the management of depression.

Ketamine can also act as an antidepressant. It is quick-acting when used in this regard. For many people not responding well to other depression treatments like SSRIs, ketamine provides an alternative.

Suicidal thoughts involve individuals plotting to take their own life. Exhibiting suicidal thoughts tends to be accompanied by other conditions like depression. While most instances are gradual, suicidal thoughts can occur suddenly. Ketamine is useful in combating such thoughts. It is given intravenously, i.e., through an injection in the vein for such a treatment.

Substance use disorder (SUD) is a state whereby an individual continues using a particular substance even when it poses a serious or life-threatening risk to them. Such a substance could range from illicit drugs like cocaine to alcohol.

Dopamine is a crucial chemical messenger in the brain. The body produces regulated amounts of it. In an addiction, an individual’s brain produces way more dopamine than is intended. Addiction also creates new pathways within the brain. Ketamine as a therapeutic agent to combat SUD helps to disrupt this unhealthy cycle of excessive dopamine production. It also helps to disrupt the neural pathways created in the brain due to an addiction.

PTSD is the clinical condition in which an individual suffers mental distress due to extreme trauma. For instance, if someone has been on a battlefield or suffered an event like a violent rape, such an event could gravely affect their mental state. Such mental trauma could sometimes manifest as extreme paranoia or violent behaviors. Drugs like SSRIs are used to manage such conditions. Ketamine is also a useful alternative, especially for the maintenance therapy of PTSD.

5) Management of Some Forms of Epilepsy

There are several types of drugs used for pain management. Depending on the kind of pain and associated side effects of such drugs, doctors tend to prescribe different painkillers. Ketamine can be an effective painkiller when given in low doses. Doctors can prescribe it for pain due to fractures or other forms of trauma.

Side Effects of Using Ketamine

Like any drug, there are risks associated with the use of ketamine. These include:

i)Breathing problems: Respiratory depression becomes an issue in the event of a ketamine overdose. If not resolved quickly enough, death may occur.

ii) Altered heart rate: In some individuals, ketamine may produce a decreased heart rate and blood pressure. This can be dangerous if the decrease is significant.

At the end of the day, ketamine is a very useful drug for managing several mental and physical conditions if used appropriately.