What is typhoid & how is it treated 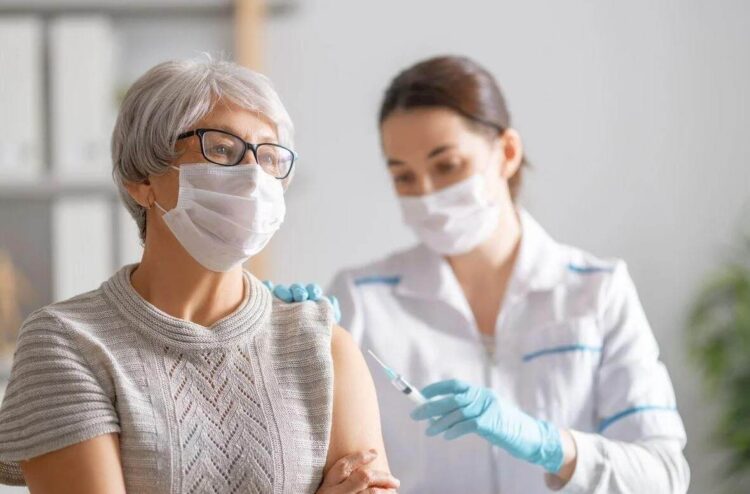 Typhoid is a potentially fatal disease caused by the bacterium Salmonella typhi, common in the developing world. 12.5 million people each year are diagnosed with typhoid fever, and it is more common in less industrialised locations like the United States, Australia, Canada, western Europe and Japan. People travelling to parts of the developing world, including Africa, Asia and Latin America, should consider receiving a typhoid vaccination to ward off infection from the condition.

Salmonella typhi is only capable of living in hymans. People infected with typhoid fever hold the bacteria in the intestinal tract and bloodstream, with some people continuing to carry the bacteria despite having recovered from the illness.

People shed Salmonella typhi in their feces, meaning it can be contracted by having food or drink that has been handled by someone with typhoid. Additionally, S. typhi can contaminate sewage and can therefore contaminate food or beverages consumed. Therefore, typhoid is more common in countries where handwashing isn’t the norm and water is often contaminated with sewage. S. typhi bacteria multiply in the bloodstream once they are consumed. A person will then react with signs of illness like fever.

Typhoid fever has an incubation period of 10-14 days following ingestion of contaminated food or water. The onset is insidious, with the main symptom being a headache. Typhoid fever is remittent and eventually gets worse over a 3-4 day period. Common symptoms that develop include sore throat, cough and change in behaviour. Constipation is typical at the onset of typhoid fever with diarrhoea occurring in the later stages of the illness. During the first week of the disease, physical examination will reveal a toxic individual with relative bradycardia.

Symptoms can further develop in the second week of the illness, including erythematous maculopapular rash, referred to as “rose spots”. These are typically visible on the thorax and upper abdomen and usually last two to three days. Splenomegaly occurs in roughly 75% patients. Right iliac fossa tenderness, hepatosplenomegaly and lymphadenopathy may occur.

Week three of typhoid fever is when the disease can dramatically worsen. This includes symptoms like meningitis, haemolytic anaemia, lobar pneumonia, urinary tract infection, osteomyelitis, acute cholecystitis and polyneuropathy. Intestinal perforation and haemorrhage can possibly occur in this stage of the illness. The fourth week of typhoid fever generally sees a gradual return to health.

How is typhoid fever diagnosed?

Typhoid fever is typically diagnosed via blood culture. A sample of blood will be taken from the patient and placed on a culture plate. The Salmonella typhi will grow if infection is present. People can also be asked to provide a stool or urine sample to be cultured.

How to treat typhoid fever?