Why Do People Love Seiko Watches? 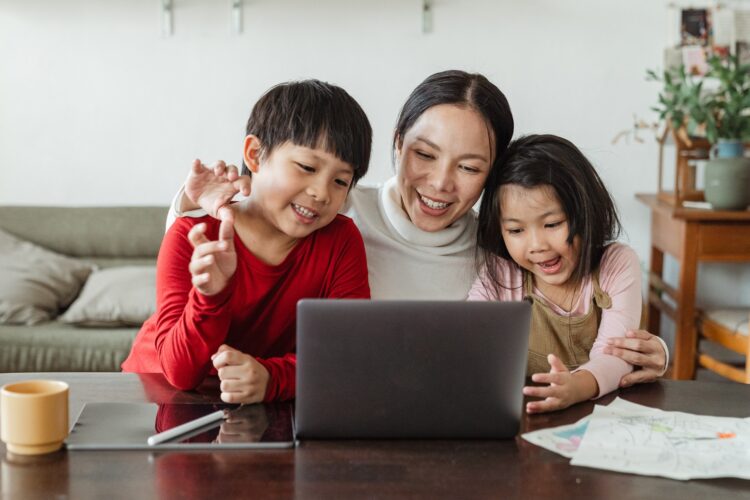 Generally, Seiko watches are made for daily wear. As a result, you’ll find that they are some of the best affordable watches on the market today. Yet, you won’t usually feel guilty banging them around and wearing them out.

Not surprisingly, this is why casual users love Seiko, and newbie enthusiasts are hesitant to include it in their collections. However, this piece will show no reason for that.

Casual wearer or collector, a Seiko watch is bound to draw you in one way or another. That’s because of their appeal, which tends to stem from the reasons we’ll be going over today.

There are plenty of reasons to own or collect Seiko watches, and they are:

The phrase “quality doesn’t come cheap” might be true for some brands, but it definitely isn’t the case for Seiko. The company is responsible for creating the best and most affordable timepieces for different uses and categories, including diving, dress, and many others.

In particular, Seiko diver’s watches are made of state-of-the-art stainless steel with low carbon content. Called 316L, this stainless steel classification is known for its different types of marine and jewelry applications.

Seiko also has a lume model that gives other brands’ lume lines a run for their money. It’s called the Lumbrite, and it offers a non-radioactive, nearly permanent, and a two-minute-to-five-hours conversion for glowing power.

Lastly, Seiko’s newer models also use an advanced protective layer known as the DiaShield coating. It’s Seiko’s trademark for diamond-like coating, which is a physical vapor deposition present on all watch surfaces apart from glass.

Seikos are arguably among the most abused watches. Hence, it isn’t a surprise the company makes sure their models can be serviced and repaired with little fuss.

Serviceability is one of the biggest advantages of owning a Seiko. You won’t find too many repair shops turning you down for these models, as their parts can be easily secured, and their calibrating processes are pretty straightforward.

Collectors listen up: Seiko’s value retention is up there with the coveted Swiss-made watches. This is particularly true on the second-hand market for some of its more popular models like the Alpinist and Turtle. Reselling usually reduces the watch’s retail price by a quarter, though this is considering the rush factor. In one’s desperation to sell, he or she could stand to lose a lot of money.

Prices for popular limited edition Seikos aren’t affected by one’s decision to sell and urgency. It is in these models where Seiko’s value retention comes in. Owning these numbered timepieces could easily result in gains for the investor in less than a year. Some Seiko models with steadily increasing market prices are the Silver Sumo and Zimbe Turtle.

Nonetheless, it’s in experience and usage where Seiko’s true value retention lies and not in financial returns. Financial gain is simply a possible bonus for those who sell their limited edition Seiko watches.

An easy way to determine a brand’s popularity is by the parts support it gets from the industry. With Seiko, there are several smaller manufacturing companies to rely on for spare parts aside from the main manufacturer.

Many repair and replacement companies put emphasis on this niche due to its popularity. There are simply plenty of people who own and want to upgrade their Seiko watches, which equals a lot of money for companies.

Seiko straps and bracelets are also widely available and part of the reason for the brand’s soaring demand. In addition, you will find customized versions that many watch enthusiasts love.

Some approach watch buying from a more practical angle, looking at these contraptions’ time-telling capabilities more than anything else. On the other hand, others pick watches for their aesthetic edge. It is these people who aim to impress with their watch choices.

A watch snob is someone you want to dazzle more than anyone else. They are incredibly particular about the status, brand, and background of a watch and usually fawn over Swiss- or German-made high-end timepieces.

Seikos aren’t that, but some of their high-end versions have earned their fair share of nods from some of the industry’s harshest critics. That’s why Seiko is hailed as a real and genuine watch brand by many.

Still, some try to dispute Seiko’s part among the elite group due to its relatively inexpensive price tag, even among its high-end collections. Then again, love for horology is dependent not on heritage or functionality but on the demand of the people.

Seiko: The Watch for Everybody

One of the best things about Seiko is that you usually can’t place them under one user category. While it is true that many of its users are casual wearers concerned mostly with time-telling, the brand also caters to the aesthetic-loving collectors who look to impress with their watch selections. Seiko offers the best of both worlds while not being ridiculously expensive in its upper spectrum.