Why Do Streamers Use a VPN for Region-Hopping? 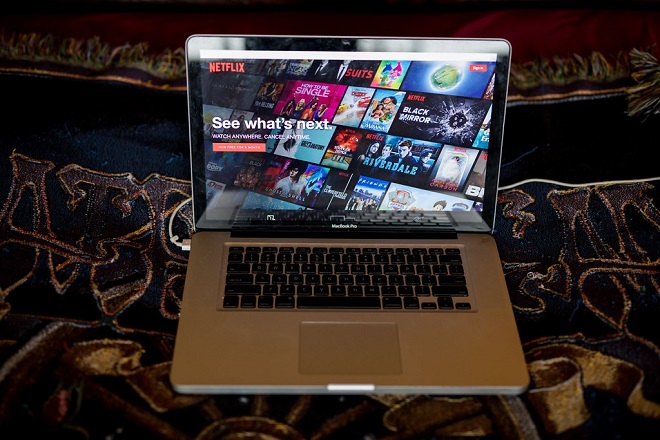 When it comes to watching movies and TV shows, users have plenty of options available for streaming or downloading content. Those who don’t wish to pay for subscriptions usually stream their favorite films and shows via free websites like Putlocker, or engage in p2p/torrenting via ThePirateBay.org.

Meanwhile, those who don’t mind paying up, get subscriptions for streaming sites like Netflix, BBC iPlayer, Prime Video, HBO Max, and Disney Plus. Users in this category don’t stream pirated content from free sources or torrenting, as they wish to avoid hefty DMCA fines.

However, the thing about premium streaming sites is that they impose geographical and content limitations. For instance, the content library of Netflix in the US will be different from the titles available for different regions like in the UK, Canada, Australia, and New Zealand.

Many streaming sites impose these geographical restrictions and content limitations in an attempt to protect their licensing agreements. This is why streamers around the world use a VPN for region-hopping, so that they can access complete content libraries, without any hassles.

Think of it this way that VoDs like Netflix are unable to show different movies/TV shows in some countries because licensing agreements prevent them from doing so. Since there are typically two types of content on streaming platforms; Originals and Licensed, all regulations have to be followed.

Therefore, if you have access to over 6,000+ titles in American Netflix, you might only be able to access 3% of that content library in places like Indonesia. The worst bit is that users in other countries also pay the same amount for a subscription, but still don’t get the complete libraries.

As a result, when streamers around the world learn about this discrimination, they opt for region-hopping to view all content available. They do this by investing in a VPN solution, which masks their IP address, employs encryption through a secure tunnel, and changes their location.

Therefore, if you reside outside US, but want to access the American Netflix in Canada, all you have to do is connect to a VPN server in the United States. If the connection is strong enough to bypass VPN blocks, you can easily gain access to the American content library.

Is Using a VPN Legal and Does it Really Work?

The maximum that most websites will do upon detecting a VPN is display a “streaming error”. Something along the lines that “you are using an unblocker or proxy service”. Of course, these websites try their level best to block streamers and binge-watchers from region-hopping.

In order to do this, they create strong VPN detection systems, which utilize IP filtering, DNS hijacking, DNS tampering, and Blackholing of VPN servers to prevent users from bypassing geo-restrictions. However, most VPNs are able to overcome these bans regardless.

They do so by deploying “obfuscation” technology on their VPN services, which typically transforms VPN traffic into regular HTTPs traffic. As such, despite all restrictions, streamers do still use VPNs for accessing different content regions, while located elsewhere.

Those who are tired of watching the same old TV shows/movies on platforms like Netflix, BBC iPlayer, Hulu, Prime Video, and Disney Plus can use a VPN for region-hopping, as to access a whole new world of entertainment. Just make sure that the VPN you select is the right one.

Author Bio: Oscar Frost is a Brand Journalist and Author at howtogetamericannetflixincanada.com, who specializes in sales pages, ghost blogging, and digital marketing. A professional worker by the day and binge-watcher by the night, he loves talking about anything related to technology, streaming, and unblocking!