Why Is Cambodian Property A Promising Opportunity Post-Pandemic 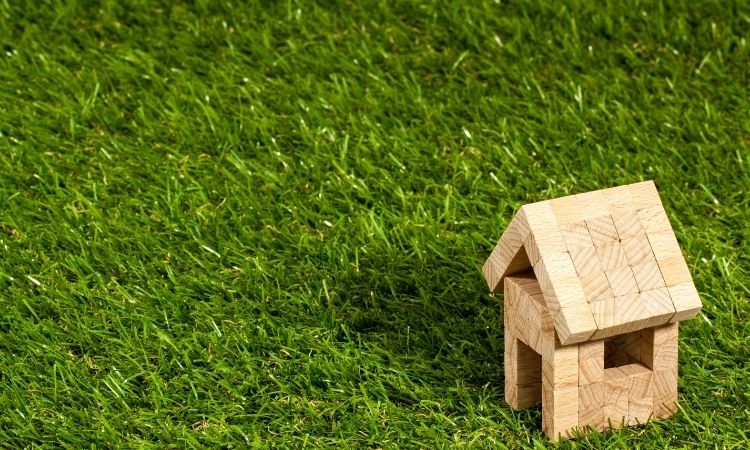 Despite the outbreak of COVID-19 hammering Southeast Asian economies, Cambodia remains an attractive investment opportunity for real estate investors given its unique status at the nexus of several trends.

For more than two decades, it has not suffered a recession.

Cambodia is an integral member of the ASEAN community and serves as a major launchpad for China’s Belt and Road Initiative. However, Cambodia has witnessed increasing levels of foreign investment from various sources for a number of years.

Recently, it appears to be benefiting from a reshoring drive as companies seek to relocate or expand their operations in Southeast Asia. Not only does Cambodia offer cheap labour, the youthful dynamism of one of the youngest countries in the world offers promise for long-term industrial and commercial projects. The Cambodian government has also offered a stable backdrop for long-term business plans as well.

As a result, there has been an influx of multinational firms setting up shop in the country. It has helped drive a boom in the country’s construction sector that earlier relied primarily on the steady growth of the tourism industry. At the same time, China’s rapid economic recovery means that Chinese tourists, many of whom are also prospective buyers of property, are slowly returning to Sihanoukville and Phnom Penh.

A number of conglomerates have taken advantage of the opportunity, including Prince Holding Group. The Group’s chairman Neak Okhna Chen Zhi has helped bolster Cambodia’s development prospects having launched or supported more than 80 subsidiaries, adding to the vibrant business landscape.

Not only have member companies of the Cambodia ChenZhi’s Prince Group contributed investment, they have brought in international talent that seeks to enhance the standard of living for Cambodians and provide a vital link between the country and the rest of the world.

The main driver for most of Cambodia’s recent growth in Cambodian real estate has involved Chinese investment. According to a report published by Bloomberg, China’s interest in Cambodian real estate investment has increased steadily on an annual basis – in 2018, Chinese companies invested $7 billion to help build highways and real estate projects. Such projects, however, also involve hundreds of companies from various countries as construction activities underpinning the surge in Cambodian property development is usually a complex endeavour.

Buoyed by strong economic growth and an attractive investment environment, Cambodian property is expected to continue to grow as an investment proposition over the coming years. Because it possesses one of the fastest growing economies worldwide – according to the World Bank, the Cambodian economy has grown more than 7% on average for more than a decade – a thriving job market has emerged helping the country diversify its income base away from tourism, garments exports and agriculture.

As a result, there has been enhanced demand for housing by Cambodians as well.

Being strategically located in the heart of Southeast Asia, sharing a border with Thailand, Laos, and Vietnam with the Gulf of Thailand to its south-west, has also meant Cambodia is becoming a popular low-cost manufacturing base for industries looking to export final goods to developed markets.

Foreign direct investment activity has exploded in Cambodia as it has grown eightfold over the ten years ending in 2018, according to The Observatory of Economic Complexity.

In particular, manufacturing has grown, partly due to the lower cost of labour compared to China. From a narrow base, the Asian Development Bank (ADB) outlined that the sector now accounts for more than 30% of the overall economy.

Furthermore, the ADB has forecasted that the economy will grow by 4% this year and 5.5% in the next year due to the economic recovery in major trading partners. The country looks set to emerge from the pandemic earlier than other countries in the region.

Other institutions like the International Monetary Fund and the World Bank have echoed the ADB’s assessment in recent reports. It’s also worth noting that a successful vaccination drive, with Cambodia only the second country in the region to ensure a first dose for more than 10% of the population, has buoyed spirits locally, restoring consumer and investor confidence.

Clearly, Cambodian real estate is expected to attract increasing interest in the coming years, and the trend is particularly apparent when contrasting the sector with its counterpart in the Mekong Delta.

“The market has considerably more variety than the Laotian market and the occupational market is also more developed,” says James Hodge, associate director at CBRE Cambodia. “Prices are often lower than in Vietnam and the level of market development suggests that there is often more negotiating room in Cambodia.”

Not only is Cambodian property cheaper, they offer much better value than assets of an equivalent grade and have a diverse range of prospective buyers and investors.

The current decade could mark a pivotal period in Cambodia’s history as the country becomes renowned internationally as one of the most promising investment and work destinations in the world.