Air fresheners help get rid of unpleasant smells while brightening up the atmosphere. They have been used in homes, offices, and vehicles for a long time now. However, even after doing an outstanding job of masking unpleasant smells, the concern of some air fresheners being combustible, flammable and/or toxic raises questions. Many, if not most, air fresheners usually rely on synthetic perfume oils to provide their fragrance, and some of the carrier chemicals may be volatile and potentially flammable. This may cause burns if a nearby flame ignites them and skin and eye irritation if they make contact. Some people experience redness or itching in their eyes, and some even have trouble breathing. People still wonder if air fresheners are safe to use, especially if used near a flame or inside a closed room or automobile with no room to ventilate or let the air out.

The market for air fresheners is vast, with the availability of many different types of products. These include timed delivery aerosols, pump spray air fresheners, candles, and hanging air fresheners. Other items include perfume oils that have been impregnated directly onto plastics or gels. Some aerosol products can cause health issues and indoor air pollution that may pose a serious threat if not adequately blended with safe, non-toxic, non-flammable, and non-carcinogenic materials. In addition, secondary pollutants are caused when the chemicals in such products react with the atmosphere.

Manufacturers developed new formulas to solve some of these issues but didn’t fix the bigger picture. Scented perfume oils, diffusers, and gels were introduced when sprays became unpopular with the customers due to health and environmental concerns. However, repeated exposure to some of these products can sometimes cause long-term issues. Hanging air fresheners can also cause possible damage to the plastic, vinyl, and leather car interior if not used properly.

The first product introduced by Mobley Products, Inc. (prior to becoming Wonder Wafers International) back in 1980 was the world’s first and only non-flammable/non-toxic 2 oz. pump spray air freshener that became an instant hit with consumers all over.

Soon afterward, they launched their one-gallon and five-gallon containers with exactly what you would find inside your 2 oz. pump spray air fresheners, providing fragrance without danger. To offer a more intense scent, the company’s next ‘first of its kind’ air freshener product was Insta-Scent, a new, fully concentrated, non-flammable, non-toxic blend that only requires water. In less than five years, Mobley Products, Inc. conquered the air freshener industry by introducing many ‘firsts,’ not to mention their introduction of the world’s most extensive line of air freshener selections. 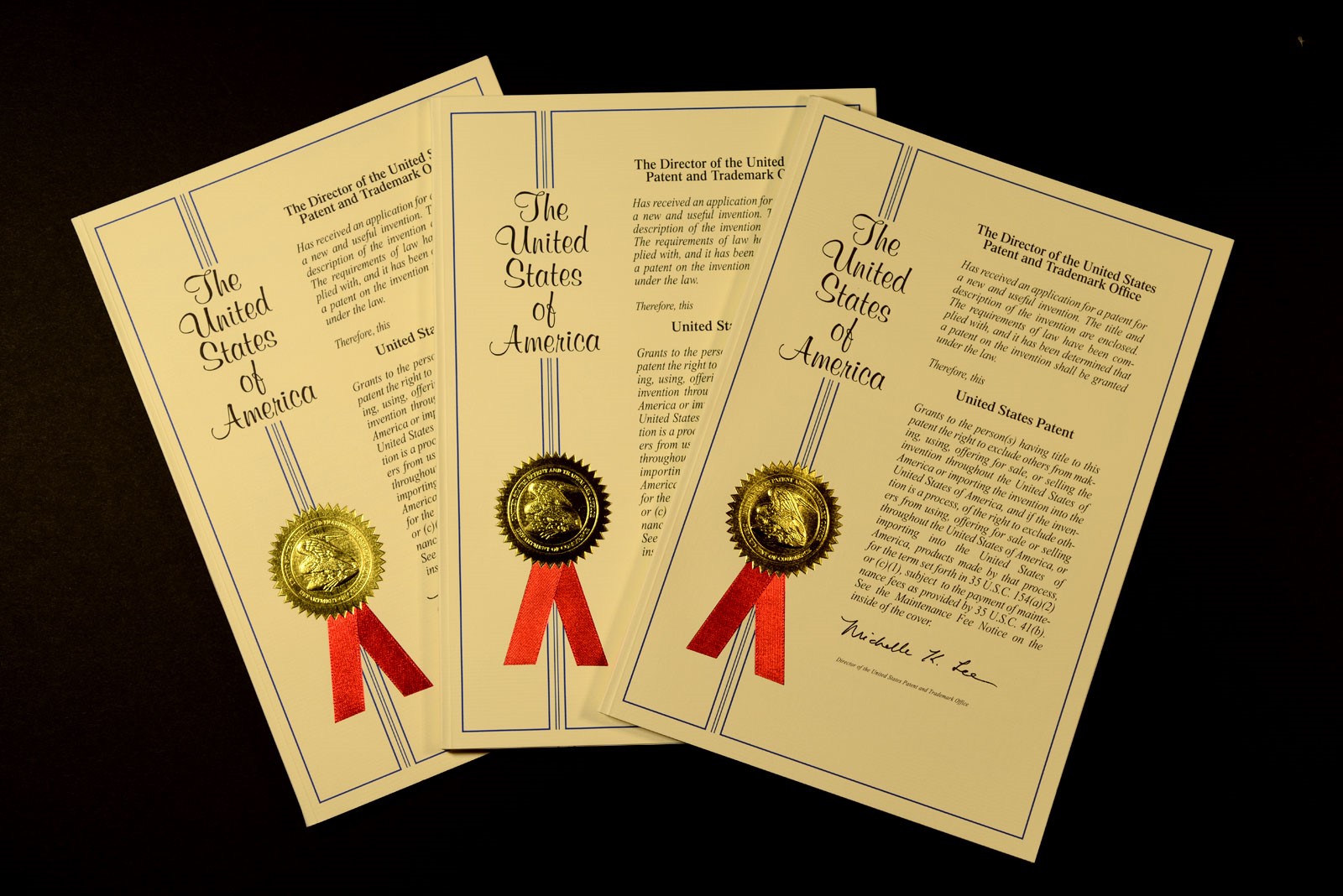 Around 1995, growing concerns about the conventional air fresheners led Mobley Products to research and develop an all-new and different type of air freshener. It was another ‘first of its kind’ air freshener that would be the safest and most cost-effective air freshener ever invented! It took David Mobley (Founder/CEO) and his team five years of research and multiple trials and errors to develop their flagship product, Wonder Wafers, that changed how air fresheners were used, marketed, and sold. Within the first few months of its introduction, Wonder Wafers became a true overnight sensation. After a year of their introduction, Mobley Products opted to change the name of their company to Wonder Wafers International.

Wonder Wafers continued to grow in enormous popularity. They soon became the preferred choice of air fresheners for car washes, the car service industry, hotels/motels, city vehicles, rental car agencies, fundraisers, and many more industries, including individual customers. Unlike many air fresheners, Wonder Wafers work exceptionally well, are very simple to use, and are one of the most cost-effective and safest air fresheners in the world. Wonder Wafers are used in automobiles, boats, aircraft, RVs, homes, offices, lockers – practically anywhere!

Mobley decided to have a fully customized, specially woven paper blend developed to make the Wonder Wafer idea come to life. The customized blend of paper was then laced with Mobley’s highly secretive proprietary air freshener formula, which took years to perfect. Important information such as directions, etc., could be printed directly onto the customized paper without the fear of bleeding, fading, or becoming un-readable by businesses or consumers. The final results were overwhelmingly successful.

Wonder Wafers are practical, compact, and highly safe to use. They greatly reduce the chance of stains or damage due to the perfect formulation, compact size, and custom material used that increases the efficiency of the product. They fully comply with California’s Proposition 65 and IFRA (International Fragrance Research Organization). They are so popular that over ONE BILLION Wonder Wafers have been sold since they first hit the market. In addition, Wonder Wafers have received three U.S. Patents, one in 2000, the second in 2011, and the third in 2021, including several pending.