3 Tips for Cooking Vegan Foods on a Grill 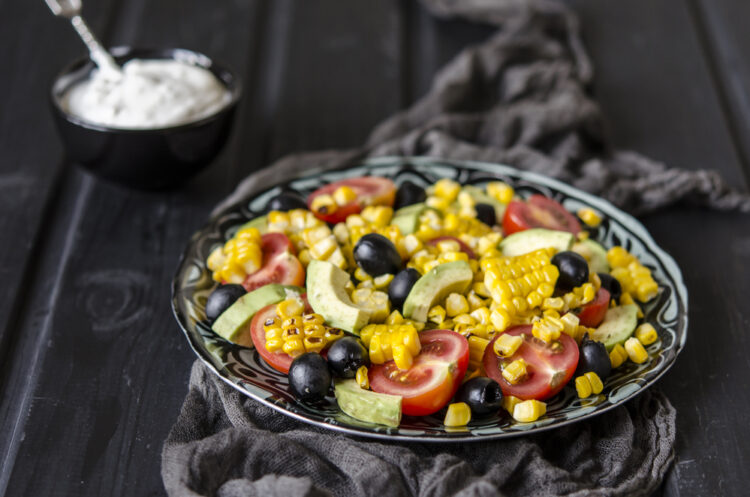 There are many reasons for a person to start up a grill and make food on that cooking device. The first thing most people think of when they think of grilling is meat, but vegetables and other items can be delicious fresh off of the grill, too. There is no reason for those who enjoy vegan foods to overlook the grill and all that it offers to them. There are ways to make great tasting vegan food on the grill.

It is important for anyone who is starting up a grill to make sure that they know how they are going to flavor the food that they will be cooking on that grill. Vegan foods need to be seasoned before they go on the grill, and the more seasoning that is added to the food, the better it will taste. There are barbecue sauces that are vegan and that can be used on vegan foods, such as vegetables. There are also spices and rubs that can be used to add flavor to vegan foods. A person might consider putting their vegetables in a marinade a few hours before they are going to put those on the grill to allow flavor to soak into them. The one who is grilling vegan foods should also prepare dips and sauces to be served with the food once it comes off of the grill.

It can be difficult to grill certain types of vegan foods because they are small and they can fall through the grates of the grill if they are placed on it on their own. Things like peas and beans have the tendency to fall into a grill when someone is trying to cook them. There are baskets that a person can purchase to use on their grill, and these are made just for small and tender items that a person wants to cook. The one making a vegan feast using a variety of vegetables can fill up a basket with all of their favorites and then simply stick that on the grill to get those vegetables cooking. One might even be able to use a basket to cook tofu on the grill without it falling apart or making a mess.

When someone is making vegan food on the grill, they want to feel satisfied with all that they make. They want to be able to fill up on the food that they have made. It is important for a person to prepare a lot of food and to fill their grill with all kinds of vegan options. It is important for a person to realize that the vegetables that they cook are going to shrink while they are being cooked and that they should prepare more than they think they are going to need. A person is going to feel happy with their grilling experience and the food that they prepare when they prepare an actual feast of vegan foods.

The more practice that a person gets making vegan food on the grill, the better that they will become at making everything taste great. Those who love vegan food will appreciate the extra flavor that the grill adds to that food.