4 SUVs That Will Spoil Your Family Rotten 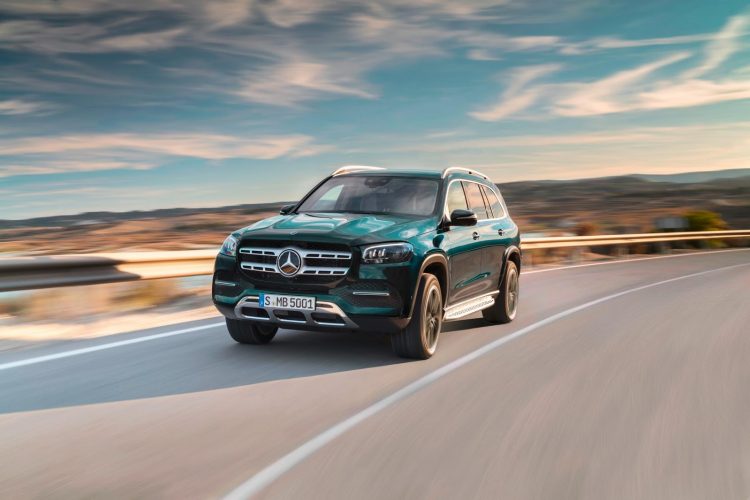 While the SUV segment is relatively new still, it has quickly adapted to the needs and wants of the one-percenters, as evidenced by such automobiles as the Lamborghini Urus, Cadillac Escalade, or BMW Alpina XB7. No longer are these high-riders simply about packing as many people and as much cargo as possible into a single cabin. It’s also about status. True, such cars do generally sacrifice their off-roading chops for all the extra opulence, but for those who just want to make a metaphorical splash, that’s not really much of a loss, considering the statement they make.

What makes a luxury crossover?

Just as premium sedans and sports cars differ from their more commonplace ilk, so do the most prestigious crossovers. If you’re in the market for one of these extravagant family haulers, here are some of the traits you simply cannot do without:

Unfortunately, you can’t escape the downsides, but for the target market, it’s a small price to pay, literally. These include:

Who does it best?

Now that you know what to look for, here are some examples of the brands and models that epitomize these ideals. 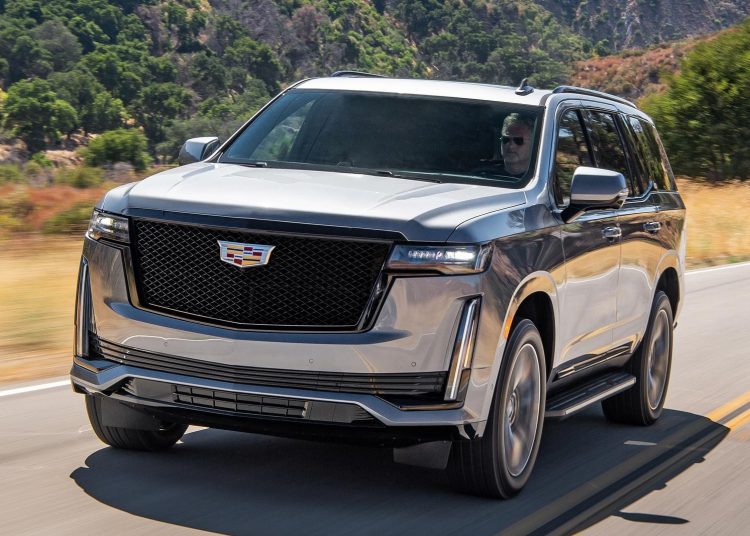 Caddies once ruled the road in the USA, offering top levels of luxury and unmistakable style. However, the brand has recently lost some of its luster, dropping from the top-selling charts. Newly updated for 2021, the Escalade is here to rewrite the narrative. It is still relatively affordable by comparison to some of the other names on this list, but a starting MSRP of around $76k will make the riff-raff balk.

As a return on your investment, you receive an enormous full-size, three-row SUV with unimpeachable curb appeal. If you’re willing to sweeten the pot, you can unlock the exclusive styling on the top-tier trims as well as all the extra features that come included. Regardless, you will enjoy the powerful naturally-aspirated V8 engine that develops up to 420 horsepower and 460 lb-ft of torque. 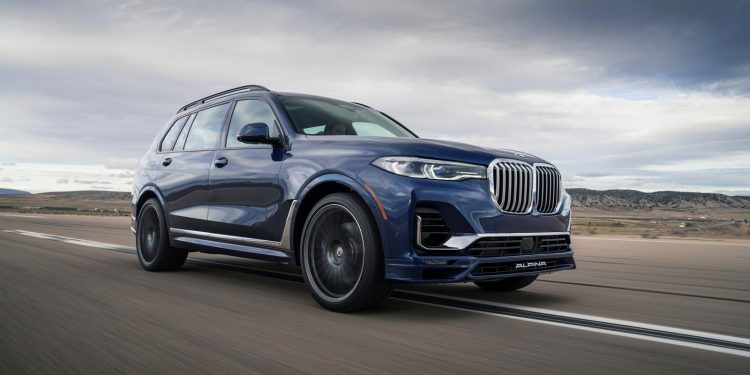 A step above the standard X7 in every way, and several in terms of cost, the Alpina is the first of its kind on American shores. Hopefully, it is just the start of a trend, since seeing more of these magnificent machines could never be a bad thing. In typical European fashion, it combines sophistication, style, and sportiness into a package that is hard to resist.

With more than 600 hp on tap, this large ute can rocket from 0 to 60 mph in just four seconds, and it does so with such a velvety ride that you may not even realize how fast you are going. The interior is quite unlike what you would find in an average Bimmer, thanks to Alpina’s unique touches, meaning that the XB7 can compete with the best of them without shame. 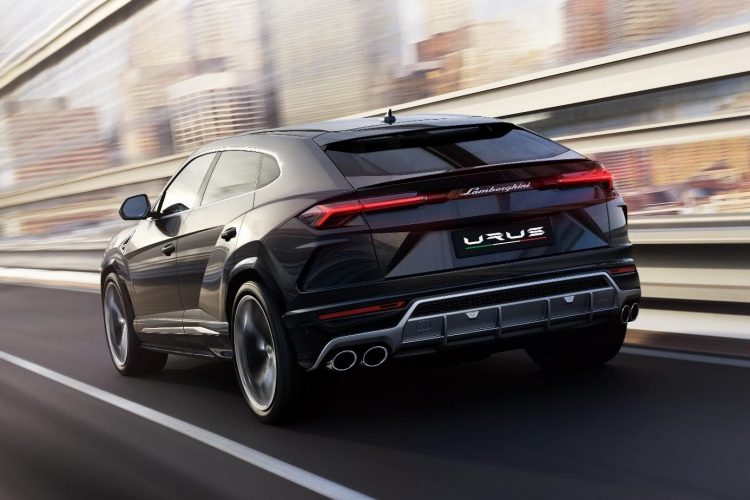 Unsurprisingly, the Lambo is the most expensive option on this list. Starting at a fraction under $210k, it brings unmistakable Italian sensibilities to the segment. With the size and power to match, this is one bull that many will be hesitant to take head-on. Hailing from a long line of super-performance vehicles, it has very specific strengths, but every Achilles has a heel, or two.

The interior of this speedy crossover is not nearly as spacious as you’d expect from the segment, and it returns absolutely horrid fuel economy figures. But, it redeems itself with a relatively usable trunk, and the quality of the materials used throughout are so lavish that those squeezed into the rear seats may not even complain. Of course, the fact that it dispatches with the 0-62 mph benchmark in a breathtaking 3.6 seconds and handles like a much smaller and lighter motor more than makes up for any downsides in the mind of luxury sports car enthusiasts.

No list of luxury cars would be complete without an appearance by the German tristar brand. In fact, the name is practically synonymous with opulence and comfort. Much like similar full-size competitors, it presents an interior with three rows of seats, but the back seat bench is surprisingly usable in this configuration.

While it does have the power to deliver a thrill, the GLS focuses far more on maintaining a supremely comfortable ride, with plenty of additional features focused on keeping every occupant safe and blissfully happy. What is surprising is that the more aggressive powertrain is actually the one that returns the best mileage figures, beating out several top rivals. Though, this is unlikely to be a serious consideration for those shopping in this particular market.