A Personal Injury Case and What Happens to A Homeowner 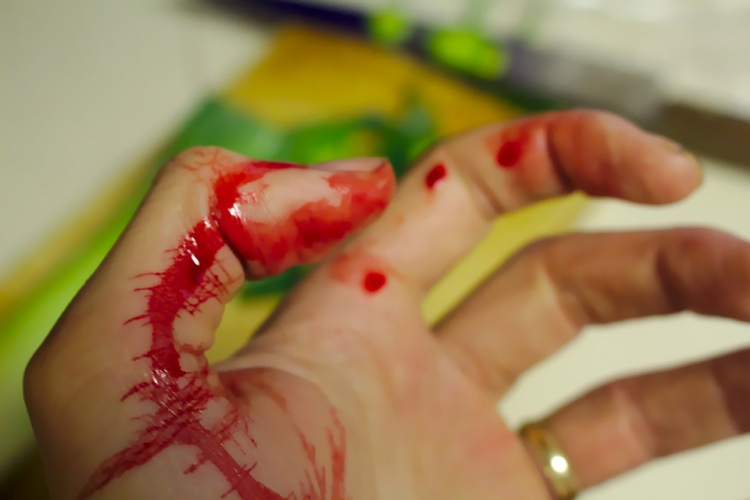 Tort law, more commonly known as personal injury law, gives an injured person the right to sue for just compensation when there is someone else responsible for their injuries. It is a rather complex law entailing a certain number of ways to deal with cases with which a person sustained an injury.

Often, an injured person has the right to sue another party for negligence or an intentional act that resulted in the injury. Some common examples of personal injury cases are car accidents, cases of dog bites, slip and fall cases, medical malpractice, assault, battery, and other intentional acts.

However, there is also another kind of case that many people encounter although they aren’t aware it can already be considered an example of personal injury.

When visiting another person’s home, often people expect to have a safe and fun-filled time. Nobody expects to get injured while at a party or gathering at someone’s home. Unfortunately, one of the most common places a person can get injured is in a house, especially if the homeowner has a pet and you happen to suffer from an animal attack. That means, it is best for everyone to learn the legal options available should they get injured at someone else’s home.

Personal injuries can be serious, and they often lead to expensive medical bills, not to mention the inability of the injured to work. If anyone got seriously hurt, the best option for them is to file a claim against the insurance of the homeowner. To be able to support oneself after an injury, here are some important things anyone should know about personal injuries and homeowner’s insurance. 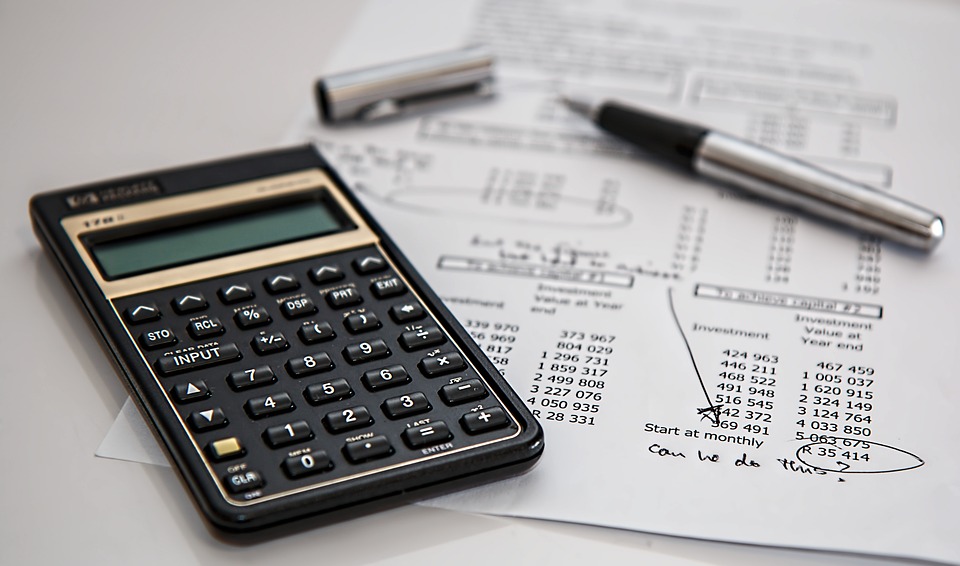 In most cases, a homeowner’s insurance policy will cover the majority of injuries that people suffer at someone else’s residence. But, in all cases, the injured party will have to prove the negligence of the homeowner for them to receive just compensation.

A great example for this is the injured seeking to prove that the owner violated their responsibility to ensure the safety of their guests by failing to maintain their house, which led directly to the person’s injury.

Note, however, that not all personal injury cases necessitate the injured to prove the homeowner’s fault. For instance, there are states with strict dog bite laws that compel homeowners to provide a dog-bite victim with compensation. Others, like the state of Texas, follow the One Bite Rule, which requires prior aggressive behavior of the dog and prior knowledge of the owner about that behavior before compensation is required.

There are plenty of cases that may fall under the Tort law. Seeking compensation for personal injuries that resulted in accidents at another person’s home will require an examination of the negligence on the part of the homeowner. If there is negligence, then the homeowner’s insurance will cover the compensation, as provided by their coverage limit.