Esports industry: Who is on top of it? 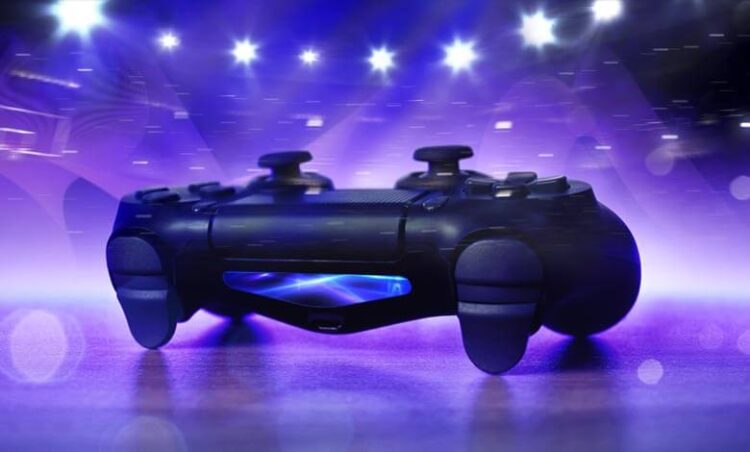 Why is esports popular today? Top 10 major disciplines, in which teams are leaders in different disciplines, where fans can see forecasts for upcoming games and find out the schedule of the most striking events.

Esports industry: Who is on top of it?

If initially computer games were perceived solely as entertainment, a way to relax a little and forget about everyday problems, today esports is becoming a real sport that claims the right to be represented at the Olympic Games. Many people are interested in the Esports industry: Who is on top of it? How was he able to achieve such success?

Cybersport can be compared with almost any games that later became very popular. For example, children and adolescents initially played football in the courtyard, and only over time it started to become the national sport of many countries of the world. So here, earlier the players in computer games competed with their friends, today huge gaming tournaments are held here. At the same time, the prize fund of both football and cyber sportsmen is approximately the same. In 2019, the prize pool for Dota 2 The International had a prize pool of $ 34 million (only to the winner). In 2020, due to the coronavirus pandemic, the tournament was canceled.

Despite the cancellation of the tournament, interest in esports has increased dramatically during the pandemic. People in quarantine began to spend more time at the computer, a lot of new bright games were released, and sales of software and gadgets for computer games increased significantly.

The large size of the prize pool attracts many players, as they think that this is an opportunity to get easy money, but this is not entirely true. Both e-sportsmen and footballers can train before a responsible match for 10 – 12 hours daily.

The first discipline in the world of esports was DOOM 2, which was the first online game. Today there are dozens of different disciplines, each of which has different competitions.

Top 10 most popular disciplines in the world of esports

It is impossible to list absolutely all disciplines in eSports, but this is not necessary. We offer fans to watch the top 10 most popular games this year.

Call of Duty is a renowned first-person shooter that immerses players in the events of World War II. The 2021 tournament starts on June 3, will be held in 4 stages, which will end in September. One of the clear favorites of this year is the Atlanta FaZe team; bookmakers offer minimum odds for it.

The game appeared relatively recently and is one of the newcomers of this season (the full version was released only at the beginning of May 2021), nevertheless, it has already attracted the attention of a large number of fans with spectacular fights and incredibly beautiful drawing. It is presented in the first-person shooter genre.

Free Fire is one of the most successful mobile games in Latin America. Among all similar projects, it won first place in terms of the number of permanent audiences and second in terms of an irregular audience.

This is a new game that was launched just this year but has already managed to recommend itself as a really powerful contender in the future for many disciplines. Even though the tournament is not taking place this year, the prize pool is very credible. How the story around this game will develop is still an interesting mystery for both bookmakers and fans.

Fortnite can be considered one of this year’s disappointments. If last year it occupied the leading places in many selections, today it dropped to 6. This is largely due to the cancellation of the World Cup, thereby reducing its prize fund by USD 56 million. How the situation around this game will develop further is not yet clear, it all depends on the conditions of the tournament in 2021.

For many years, Dota 2 had the largest prize pool among all computer games. Due to the cancellation of the tournament in 2020, interest in competitions has faded a little. This year, The International will be held in Sweden and the prize pool is expected to be USD 40 million (for the winner). It is not yet clear who will be the winner this year, but Infamous has the smallest coefficient now.

It’s hard to say if PUBG Mobile is a newcomer this year since last year it made a strong statement about itself and this is only gaining momentum. Today it is included in the list of the most popular mobile games in the world, has a modest prize pool, and a huge number of regular and irregular fans.

Another mobile game is Arena of Valor. Unlike PUBG Mobile, it has a huge prize pool, which in total can only compete with Dota 2 and Fortnite (in a normal year). It is also actively increasing the number of fickle viewers, surprising with superb graphics.

CS: GO is one of the most famous and sought-after games in the entire history of esports. It appeared in 2000 in America and quickly got fans all over the world. Today it continues to develop, creates new tasks, and improves the schedule. As for tournaments, the total prize fund this year amounted to 230 million USD.

Despite the coronavirus pandemic, League of Legends canceled just one small tournament, which allowed it to keep both the prize pool and the number of fans. In total, about 2.5 thousand tournaments are held annually, where players can make money. This game has a huge universe that is constantly evolving and growing. Until today, not a single player has been able to fully solve all the riddles that the developers have built. This attracts new and new players.

Where can I see the results of the competition?

As fans can see, esports is a separate universe and it is sometimes quite difficult to understand all the rules. https://scores24.live/en is a service that will help them find all the information they need to make the right esports bets. Here fans will find:

In addition, live results are published here, so fans can always stay in the center of the action, even if there is no way to watch the live broadcast.