How to swing a newcomer to World of Warcraft in 2022 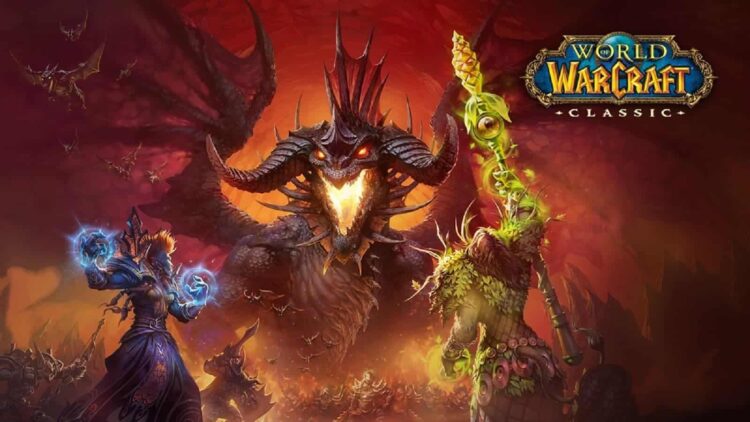 World of Warcraft is a veteran MMORPG. The project is already 17 years old, and during this time it has acquired a mass of different mechanics, classes and “chips”. Dealing with all this is sometimes very difficult for a beginner in the genre. Therefore, let’s take a look at the main aspects of a quick start in WoW.

Beginning of the game

To begin with, the gamer must understand that for good performance the game needs to be played. Play a lot. And to make it enjoyable, you need to choose the right character.

The World of Warcraft universe is constantly being updated and developed. Now there are 12 classes in the game: from the classic warrior to magicians and druids. Moreover, all these classes are divided into only 3 types: – the fighter or a DPS is the main striking force. It is classes of this type that inflict the main damage on enemies. Fighters are also divided into two subtypes: – attack close; – attack from a distance. – a tank is a fighter in heavy armor. Its main goal: to aggro the enemies while the fighters inflict damage on them; – a healer is, as the name implies, classes that heal allies. It should be noted that in the presence of 12 classes, which are divided into only 3 types, one class can combine several abilities. For example, the Paladin class is both a tank and a fighter and a healer.

In World of Warcraft, as in any other MMORPG, you cannot reach the maximum level with a wave of the magic wand. But here are some tips to help you level up.

Before boosting, you should install the Azeroth AutoPilot add-on. It will allow you to skip cutscenes, as well as mark the paths to all available quests on the map.

During boosting, you should not be distracted by enemies that are not related to the quest being performed. Whether it’s other gamers or mobs.

In the WoW store, you can purchase pets for donation that will help you in battle. Or a vehicle and gold, which can be spent on various improvements.

Specialization determines the role and the skill set of the character in the game. Each class has several different specializations. The game allows you to choose your specialization after you reach level 10. You should carefully approach its initial choice and choose the specialization that suites your plans for the character, and that will allow you to level up more efficiently.

At the first stages, for quick boosting, you should not team up with players in groups of more than 3 people. Since waiting for the connection, time is wasted.

This mode becomes available to the player at character level 20. It gives you access to PvP battles in open world. When using the war mode, the player receives a bonus to experience from 10 to 20%, depending on the faction.

If you have the desire and time, you can engage in multiple passage of the same well-studied locations.

In order to speed up the leveling of your character in WoW in 2021, you can resort to the following methods: – choose a class that you will enjoy playing; – don’t be distracted by cut scenes and unnecessary mobs; – use bonuses to experience; – use the services of the WoW leveling service; – farm familiar locations.