Linux Or Windows, Which Is Better For Webhosting?

This time we are going to address an old but very important question. Linux hosting or Windows hosting, which one is right for you? When you are planning to buy a web hosting service, especially if you have started a startup, you should not focus only on its price and main features. The choice of operating system (OS) is just as important as the rest.

You may be wondering why in startups, only the price and main features of hosting service are not a good criterion for decision. This is because the price and features on paper do not make the difference between Linux and Windows hosting. The successful or unsuccessful future of any Internet business is determined by the strength, capabilities, and security of its host servers. The type of operating system plays an important role in these components that affect business success.

Choosing an operating system usually ends with two main options: hosting under Linux or Windows. These two operating systems are the undisputed leaders in the web hosting industry. Although both are used for web hosting, there are some differences. So which is better? Linux or Windows hosting? To answer this question, we must first examine and compare both, and finally, we can say which is better.

Note: To have the best advantage on the hosting server, we always recommend to use SSD hosting services, either on Linux or Windows.

What Is Linux Hosting?

In Linux hosting, you upload your website files to a server running Linux. SSD Linux VPS hosting is used by a significant number of websites. One of the main reasons for this is that it is an “open source” and the host companies do not need to pay a separate license fee for the operating system.

What Is Windows Hosting?

Windows hosts use servers whose operating system is “Microsoft Windows Server“. In general, SSD Windows VPS hosting can support all the features of Linux, along with the special features of Windows. But Windows servers generally cost more to maintain than their competitors because they are not open source.

Now that you are familiar with the nature of these two operating systems, let’s compare some of their key differences.

It can be said that one of the main reasons people are looking to buy Linux or Windows hosting is to set up special websites or online stores. Usually, if you are planning to start an online store, you will find that “Linux Hosting” will be more suitable for you. This is because of the software infrastructure that has been developed to run the store and often requires the Linux operating system to function optimally.

In contrast, “Windows servers” are more commonly used in large organizations with dedicated IT teams. In addition to these Windows servers, they use software and tools that are specific to Microsoft Windows. Software such as Exchange and SharePoint or ASP.Net programming languages are among these software solutions. 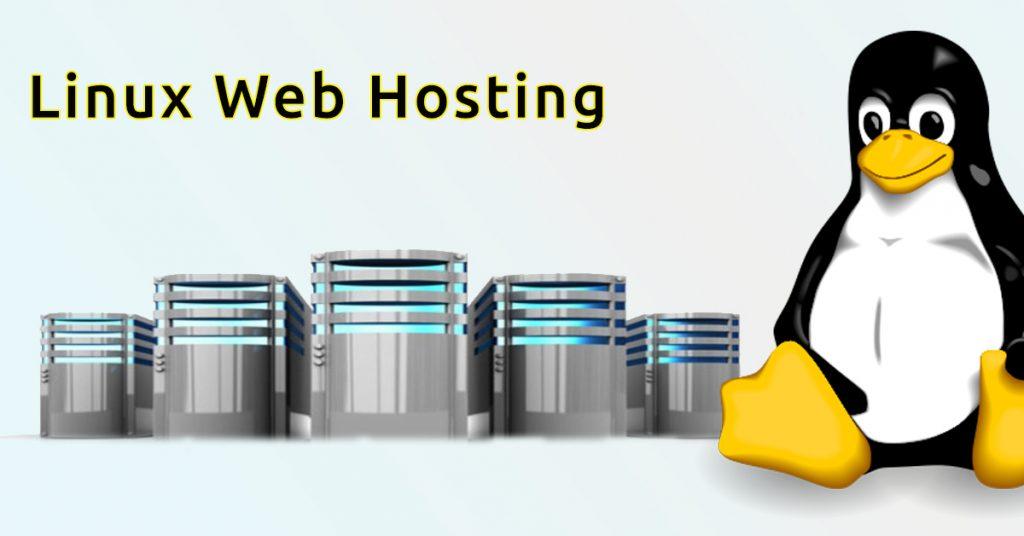 Differences In the Control Panels

If you need some help to increase the efficiency of your hosting system, you should install the control panel for your Linux or Windows server. Linux has two globally popular control panels (Plesk and Cpanel) that are used by most hosting companies worldwide. With these two control panels, you can install and use a huge amount of software and website development tools, with just a few clicks. In addition to these two popular control panels, there are many other options that give you choice and operational power.

In contrast, Windows-based servers have only the Plesk control panel, which is similar to the Linux version. Of course, there are two other control panels for Windows, but due to the lack of proper software updates, they do not have comparable performance to Plesk or Cpanel. The difference between the two operating systems becomes important to you, with the control panel you prefer to implement your project.

Differences In The Server Database

Another difference between Linux and Windows hosting is the type of database server software provided in them. Microsoft has introduced its own dedicated server database called SQL Server for Windows operating system only. Linux, on the other hand, does not have a dedicated database server, and almost all of the database servers that are available on Linux are also available on Windows. This allows businesses that need to use several types of databases alongside SQL Server to get Windows hosting. Of course, the open-source version of SQL Server is also available for the Linux operating system, but it does not have a performance comparable to the Windows version.

Differences In, Stability And Security

No matter what you use your hosting company for, you can be sure that you are looking for a solution that will provide you with sustainable security so that you can grow your business with peace of mind. Any good hosting company, regardless of the operating system, can help you achieve high security, and by providing you with tools, you can ensure that the security of your online business is provided. But statistics show that Windows servers, due to their popularity in large organizations, are more targeted by online attacks and have more security vulnerabilities than their competitors.

Apart from the fact that Linux hosting is more secure than Windows hosting, it is also more stable due to the nature of its software infrastructure. In the web world, there are Linux servers that have not needed a reboot for any reason for many years and have been providing uninterrupted service. This is not the truth of Windows. Finally, as the owner of your business, which may be a startup, you have the task of managing the security and protection of your website. But many server administrators and online software developers have found it easier to provide security on Linux hosts.

To conclude this discussion, considering the differences and features of both Linux hosting and Windows hosting, it can be said that if you do not need a special software version that is only available in the Windows operating system, it is better to prioritize your choice of Linux hosting. Especially if you have a startup and security is much more important to you than other features.

Top 5 Problems Hard Water Can Cause At Every Home

8 Benefits of Visiting a Professional Naturopath

A Beginner’s Guide on How to Choose the Best Vaporizer

Do You Want To Stay Fit And Athletic? Look For The Right Fitness Training!

If pills don’t work for you, try CDB suppositories

What Are The Benefits of a Gas Tankless Water Heater?

5 Unique Ways Crushers are Used in the Construction Industry

Elder Abuse and Neglect: What You Need to Know

3 Ways To Get The Most Out Of Your Car

SEO Factor: It’s How To Get Quality And Free Backlink

The Bucket mouse trap is a specialized type of animal trap

What are the upcoming features of the top ERP services?