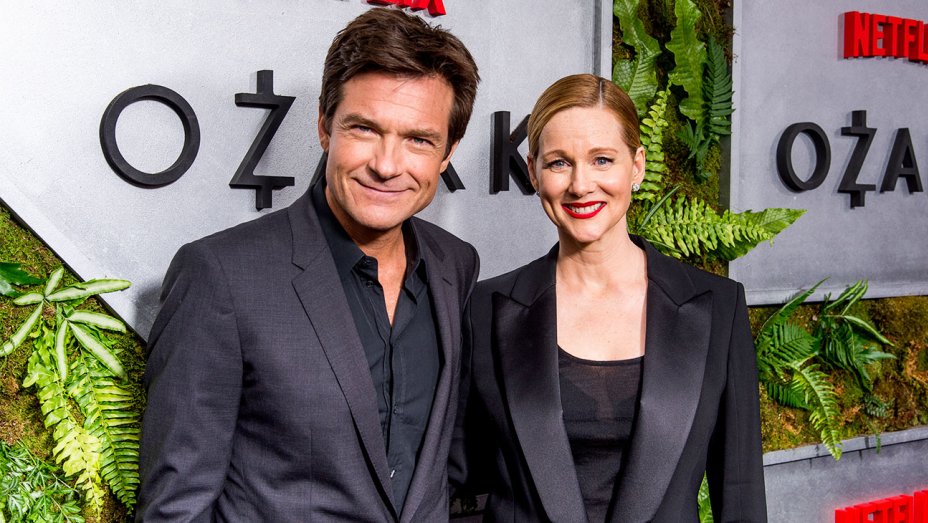 All you need to know about OZARK Season 3 is going to be in front of you within minutes!!

Ozark Season 3 is all done to entertain its viewers on their Netflix screen. Ozark is an American crime drama that is already done with 2 Seasons. It is one of the favorite crime drama of crime lovers. Lead actors of the story also assured through social media that they will be back with 10 episodes of Ozark Season 3.

It is reported that the cast of Season tweeted that they had finished with shooting sessions for Season.

About the Cast and Characters:

All the cast members are set to reprise their characters in their upcoming Season. Jason Bateman, in addition to having some hit roles in comedy, is putting his endless efforts in crime drama Ozark.

Ozark season 2 was an authentic success and all its fans are waiting for Season 3 to be a ground hit on the Netflix screen.

If we talk about the cast of Season 3, so Jason Batman and Laura Linney are going to hit our screens as Marty and Wendy Byrde, as well as Sofia Hublitz and Skylar Gaertner back as their children. Julia garner is going to make an entry as Ruth Langmore.

According to media, Lisa Emey and Janet McTeer are coming back with regular roles as compared to their previous recurring roles and we will be able to see them a bit more than previous scenes.

It was started in June 2019, that at least two new faces will be the part of regulars: Tom pelphery and Jessica Frances Dukes. Pelphery might play Wendy’s younger brother, Ben, who is going to reminds her sister of the past. Dukes’s Maya Miller is supposed to bring trouble to byrde family. Duke will be an FBI agent who will visit a casino in order to take down Marty.

Some recurring cast joining the Ozark Season 3 include Joseph Sikora, and Frank Cosgrove, and Solis as Omar Navaro. Madison Thompson will also make an entry to show as Erin.

Season 2 left us with Marty’s casino running, and according to Netflix, the upcoming season will come back with six months later running on the same track and plans of money laundering. In Ozark season 3, Wendy is going to dig her new crime life mainly. Marty and Wendy will struggle and deal with external sources and forces throughout the season.

How many more seasons to come:

Ozark will work on for 5 seasons to end up with the story.