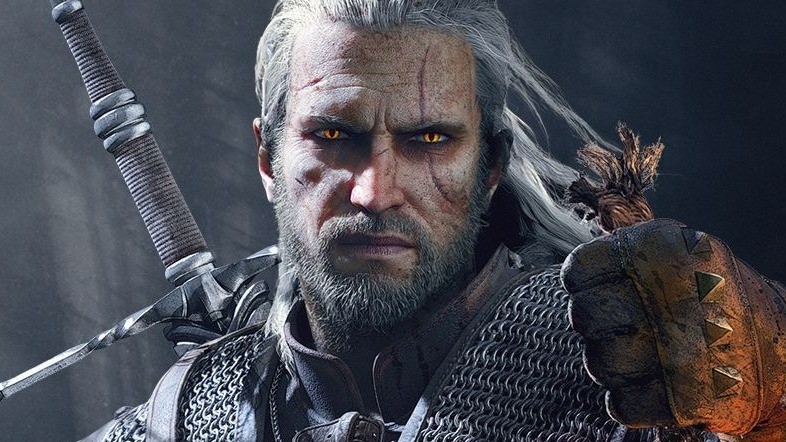 Worldwide it is usually considered as a good sign that when a television series extended or renewed for The Witcher Season 2 before the show of the first season premiers. “The Witcher”, reportedly the most popular streaming show in the world, and the second most popular series after “Stranger Things”.

The “Witcher series” is an American fantasy action, adventure-serial drama and its basic theme based on book series of the same name by Polish writer Andrzej Sapkowski and collection of short stories “The Last Wish” and “Sword of Destiny”.  The first season, based on 8 episodes released on Netflix on December 20, 2019. It was basically a game that was then transformed into a drama series.

Season one received the enormous praise from the audience and it reaches the highest level as the youngsters considered it a new fantasy thrill drama series in the age of “Game of Thrones” and “Spartacus” and grabbing 76 million viewers upon it.

RELEASE DATE OF “The WITCHER SEASON 2”

Production for “The Witcher Season 2 began in early 2020, with a release in 2021. Initially, it was shared by the producers that the drama series would be launched in 2020 but later production team changed their mind and extended its release date up to 2021. The producer Hisrich wanted to make it more compatible with the previous season.

Season 2 of The Witcher will once again be made up of eight episodes with a changed timeline. Previous season series was based on two short story collections, “The Last Wish” and “Sword of Destin”y; S2 will draw most of its inspiration from the first novel in the Witcher Saga, Blood of Elves. In 2020, Netflix announced that they are working on making anime film set in “The Wither universe ““The Witcher :Nightware of the World” with a view that the Witcher series is not only about traditional  Witcher content but it will address the new topics like the threats continents are facing with so on.

CAST OF THE SERIES:-

In a statement, Hissrich confirmed that Henry Cavill, Anya Chalotra and Freya Allan will be part of the series 2 as well. It clearly showed that we are going to see a lot more in 2021.

The story of The Witcher Season 2 is more focussed and the relationships developed in the last season, actually starting fruitful in season two. The characters that were built in the previous season will be more intact and strong together and will behave more intelligently and concrete manner. In S2 Geralt will follow the same as he protects Ciri in training and gaining her mysterious powers and Yennefer’s role is not clear yet but most probably she will be dealing with the aftermath of the battle.

Forest spirit boss-like the character could play in season 2 and its appearances will astonish the audience. Hissrich also stated that the story is much more linear based on a new set of characters having fun.

Hissrich explained that second season would be more intense than the first one and it’s about constructing the world and setting up the characters and putting them on paths. While working on S1, it had not been confirmed that we would make S2, but at the same time, we had in mind and plan about its renewal and second version. Right now, the most challenging things is to invest all our energies in its making to capture the attention of the audience that the series would remember for long.