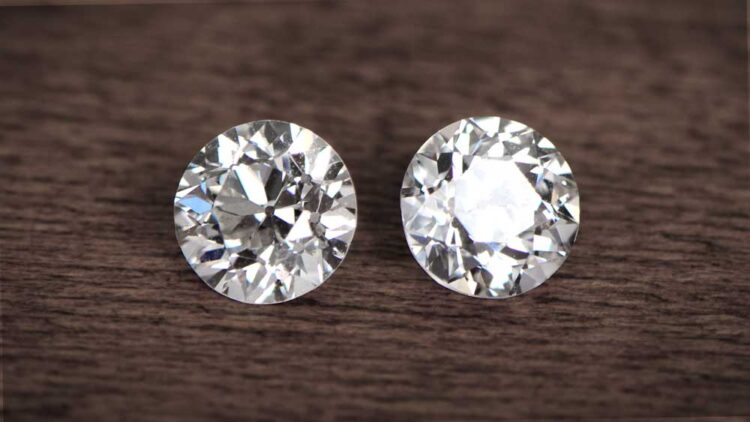 Moissanite is a piece of crystal that has been naturally discovered silicon; it is also called silicon carbide. It was first discovered in 1893 by a well-known scientist named Henri Moissan, and he did something unique with his discovery as he named it “Moissanite.” Henry was also a noble prize winner and a famous chemist.

It has a rare mineral quality and has a chemical formula of SiC. Now, you might have heard the specifications of this formula due to its supreme properties, hardness, and conductivity.

Let’s just take some seconds to know about his history. As Henri discovered it, he got his hands on it while examining some rock samples. Initially, he thought and mistakenly recognized it as a diamond because of its high brilliance, hardness, and shiny appearance. But then, after research, he realized that it is absolutely not a diamond.

In the start, it was first discovered in some minute quantities from the particles carried to the planet via a meteorite around 50,000 back. And now, it is massively available as the most promising gemstone in multiple shapes and sizes after diamond.

It is an excellent option to avail when it comes to jewelry instead of diamonds because of its exceptional brilliance and fire. The structure and its heat resistance make it unique and an ideal gemstone. It is highly resistant to scratches and any kind of breaking.

This brand Moissanite is well-known for its additional quality services. They professionally polish and cut the gemstone to manufacture the best designs out of it for your beautiful engagement rings. On top of everything, they are absolutely environment friendly.

We would say that Moissanite is an ideal cut stone; it has been faceted with all care. It is used to design and cut with the exact required measurements with the help of scientific angles. Precision took a considerable role while trimming as it is the reason behind its enhancement and brilliance.

Most of the time, people get confused regarding if Moissanite is a simulated diamond or a diamond brand itself? Or what is Moissanite?

The answer is pretty basic; it is definitely not a substitute but a rare gemstone that comes with a set of optical, physical, and chemical properties. No other stone could have this much fire, luster, and brilliance the way Moissanite exhibited.

Overall, while taking a few seconds on the comparison, we would highly suggest you go for Moissanite instead of diamond when it comes to beautiful and long-lasting engagement rings or any jewelry. Because, undoubtedly, it is incredibly reasonable with such qualities is mind-blowing.