What Types of Liquidity Providers Exist in the Forex Market? 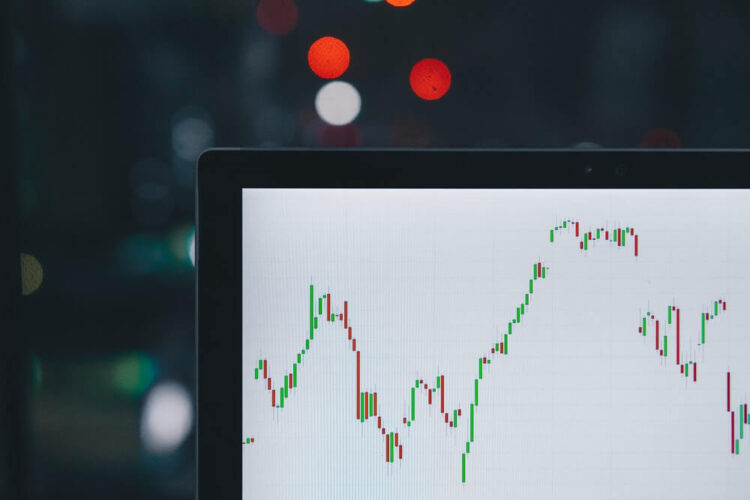 Liquidity plays a key role in the forex market. The term refers to the ability to easily buy and sell currencies in large quantities at an agreed-upon price. Liquidity providers (“LPs”) play a critical role in making this type of trading possible by offering flexible terms and competitive pricing. So who are these important players?

Liquidity is necessary for Forex traders, because it allows them to get into and out of positions at the agreed-upon price without worrying about slippage. Liquidity also allows traders to limit their risk by trading with smaller individual values without significantly affecting prices. This means that large transactions can be split into several smaller trades over time in order to limit exposure.

A trader should care about liquidity because it impacts price, the most critical factor in every trade. Low liquidity can cause prices to fluctuate significantly as large orders are executed, which could cause traders to lose money on their positions before they have an opportunity to exit at the desired level. Liquidity also determines how much leverage you can use and whether your order will be filled if and when your broker requires you to stop trading (e.g., for risk management purposes). So, it’s important to be aware of the currency pairs you’re trading and choose those with higher liquidity whenever possible.

Most of the liquidity in the foreign exchange market is provided by commercial banks. This is because they have a large pool of capital to draw from. Individuals may trade with up to 50 times the amount of money they have. Levered trading accounts are available at many commercial banks.

Central banks play a critical role in the Forex market, regulating currency rates and issuing new notes. They also frequently intervene in the market to smooth volatility or mitigate risk. Some of the most notable central banks include the Federal Reserve Bank of the United States, the Bank of England, and the European Central Bank. These institutions play a significant role in liquidity provision and often work together to stabilize rates. By understanding who these players are and what they do, you can better understand how the Forex market works.

Large investment firms have a lot of money to invest. Investment firms also frequently enter into contracts that allow them to operate with the same leverage as banks and dealers – sometimes reaching 100:1. This gives them a major advantage when it comes to liquidity.

Most retail Forex brokers do not typically serve as liquidity providers in Forex. However, they do assist traders in trading by providing access to LPs and competitive pricing. This allows traders to get the best possible trading experience while having peace of mind knowing their funds are safe. So if you’re looking to trade Forex, it’s important to choose a broker that has a good relationship with reliable LPs.

While hedge funds are not typically considered LPs, their impact on the market has been growing. Recently, the hedge fund industry has experienced rapid growth, which has heightened the amount of capital available to retail traders. This increased liquidity has benefited many currency pairs, making it easier for traders to find buyers and sellers.

Dealers who serve smaller accounts, such as those offering retail currency services, can enter into contracts with banks or investment firms to gain easier access to capital. Providing liquidity and enabling participants to buy and sell currencies are important functions of these players on the Forex market.

Forex LPs play an important role in making the market function smoothly and efficiently. By providing large amounts of capital to trade on a continual basis, they help to ensure that prices are stable and that trades can be executed quickly and easily. The majority of LPs are banks, which provide liquidity for the major currency pairs. However, market makers also provide liquidity for less commonly traded currency pairs. Having at least one LP for each major currency pair is essential for any successful Forex broker.